Detour Gold has executed a third amendment and restatement of its existing credit agreement to reduce interest payments and provide greater financial flexibility. 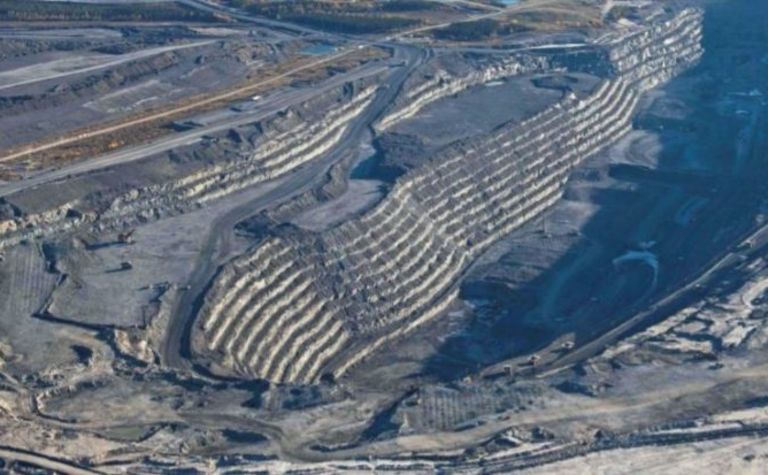 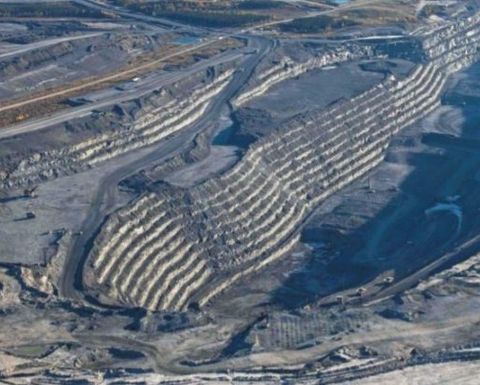 "The new credit facility is representative of our strong cash flow generation and growing net cash position. It delivers not only lower costs, but also increased flexibility and enables us to look at broader capital allocation decisions," said CFO Jaco Crouse.

Detour plans to pay down $100 million of debt by the end of the third quarter and fully pay down its indebtedness in the coming months, which will leave it with about $370 million in available liquidity under the new revolver, which matures in September 2023. The revolver has an accordion option allowing Detour to increase it by another $100 million to a total of $500 million.

The debt repayment will result in estimated interest savings of about $9 million per annum compared to the terms of the $200 million term loan.

The new facility maintains net debt to EBITDA leverage ratio covenant at 3.5x but reduces the interest coverage covenant to 3.0x from 3.5x. 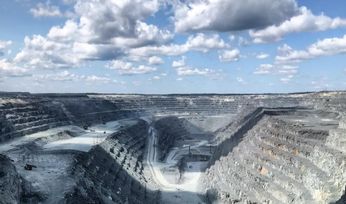 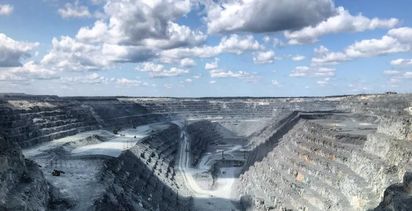 Detour production down for year