Thor Explorations (TSXV: THX) says it’s made the final investment decision and is going ahead with construction of Nigeria’s first large-scale gold mine, having implemented COVID-19 procedures. 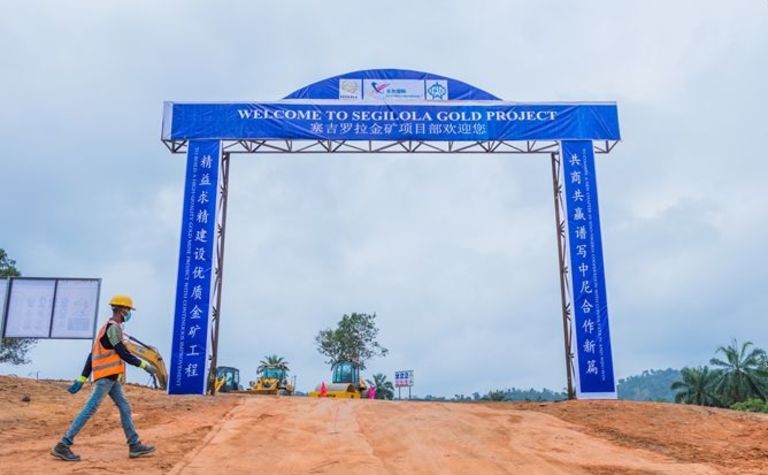 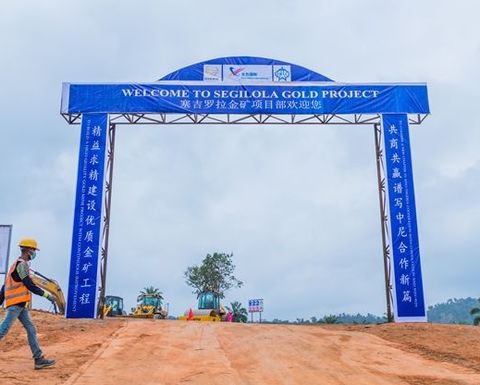 Thor said it had teed up a financing package totalling an expected US$104.5 million, with substantial support from long-term investor, the Africa Finance Corporation.

The company said it had executed definitive documents with the AFC "to reach full funding of Segilola".

The mine is expected to cost about $98 million and Thor is aiming for first gold in the second quarter of 2021.

"Upon closing of the facility and the AFC private placement, the AFC will have provided a combined equity and debt financing package of $86 million and hold 19.5% of the total issued and outstanding common shares of Thor," the company said.

AFC nominee Oliver Andrews has also been appointed to Thor's board.

"As a long-term committed investor of Thor, AFC is pleased to participate in the full funding of this landmark project which represents not only a good quality asset, but also sets a benchmark for the future of commercial gold mining in Nigeria," AFC president and CEO Samaila Zubairu said in a joint statement.

Thor president and CEO Segun Lawson said closing the financings would mark the company's "most significant milestone to date".

He said Thor had decided to proceed with construction following the implementation of COVID-19 procedures and in accordance with industry best practice and authorities' guidelines.

"In partnership with [EPC contractor] Norinco, we have confirmed the manufacturing capacity of our suppliers and mobilised our EPC team who have now been on-site for the last 6 weeks," he said.

Segilola's initial openpit is expected to produce an average annual 80,000 ounces of gold over five years at an all-in sustaining cost of $662/oz, with a post-tax NPV5 of $138 million and IRR of 50%, according to a 2019 definitive feasibility study.

Another study indicated the addition of an underground operation could take production to an average 100,000oz a year.

Thor shares have ranged from C21-19c over the past year and closed unchanged yesterday at 16c to capitalise it about $72 million (US$51 million).

Mine was originally slated to start up in June

Thor finds its feet at Segilola

Thor ramps up processing at Segilola