Argonaut Gold has approved the construction of its Magino project in Ontario, with first gold slated for the first half of 2023. 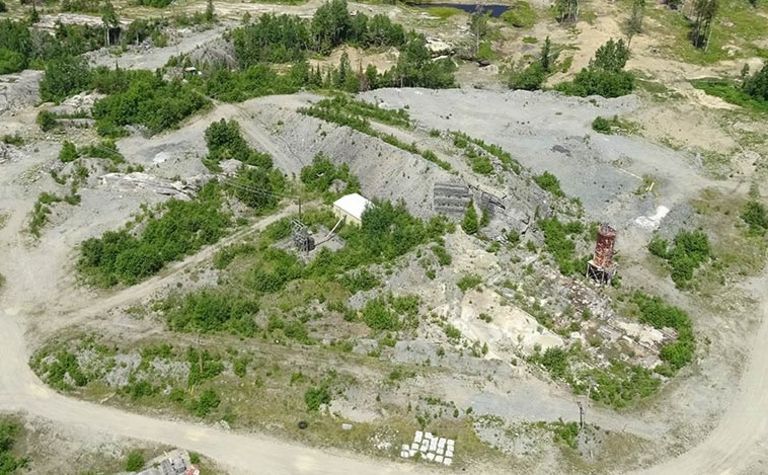 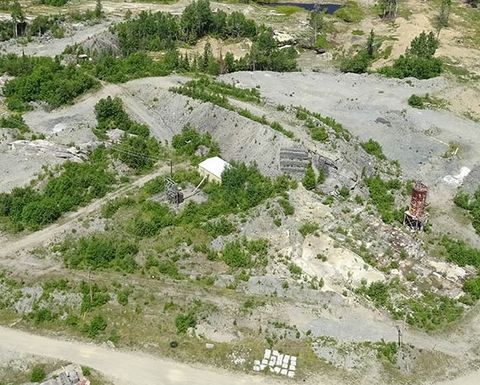 Argonaut Gold expects first gold in 2023 at Magino in Ontario

The company said it had put in place a plus-US$400 million financing plan, with a $125 million back-up option, which was expected to cover the build as the company transitions to a lower-cost producer.

Initial capex had been put at $321 million in a 2017 feasibility study but Argonaut said it had received recent estimates between $360-$380 million.

It said it expected to source the funds from its unaudited cash balance at September 30 of $178 million, a new $50 million bought deal offering of senior unsecured convertible debentures, $30 million from the sale of its Ana Paula project in Mexico to AP Mining, and anticipated cash flow of at least $142 million from its three existing mines through 2022, assuming a gold price of at least $1,600/oz.

As a "backstop", Argonaut said it had secured the extension and expansion of its existing revolving credit facility for up to $125 million.

The company said it had recently received a fixed bid pricing proposal that covered about 50% of the recent initial capital estimate of between $360-$380 million.

"Argonaut is currently reviewing the fixed bid pricing proposal and, if satisfactory terms can be met, anticipates entering into a negotiated contract before the commencement of construction in January 2021," it said.

Magino is expected to produce an average 150,000 ounces of gold over the first five years of a 17-year openpit at all-in sustaining costs of $711/oz.

Argonaut, which merged mid-year with Alio Gold, has the El Castillo complex and La Colorada mines in Mexico and Florida Canyon in Nevada, plus the advanced Cerro del Gallo project in Mexico.

It had raised C$126.5 million in an upsized bought-deal financing at $2.55 per share in July, primarily to advance Magino.

Separately, it yesterday said it had raised $11.5 million at $3.83 per flow-through share for exploration expenses at its projects in Ontario.

Cost increase of more than 15% flagged