Rio Tinto has delivered a boost to government ambitions in North America to establish integrated critical mineral supply chains with its plan to invest more than US$6 million in a commercial-scale scandium plant. 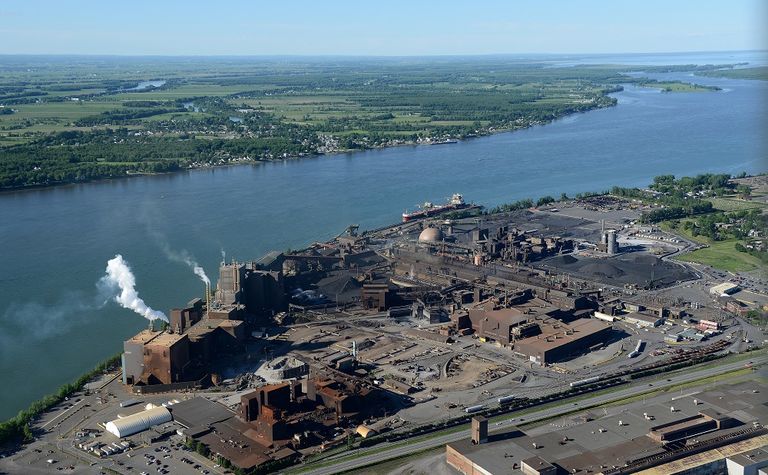 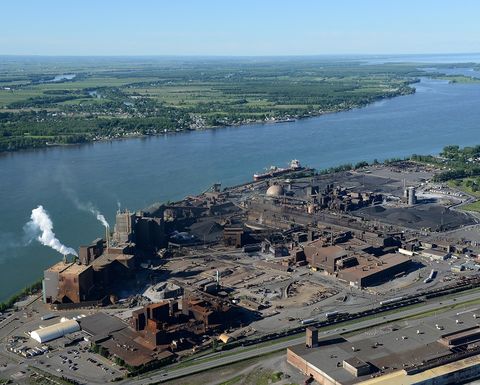 Rio Tinto has announced a US$6 million investment to build the first scandium plant in North America at its Sorel-Tracy metallurgical complex in Quebec, Canada

The Quebec, Canada-based subsidiary Rio Tinto Fer et Titane (RTFT) has broken ground on the demonstration facility at the existing Sorel-Tracy metallurgical complex. The plant is expected to start producing scandium oxide in the second quarter.

The expectation is the plant will feed into Rio's established aluminium business to produce aluminium-scandium alloys. Rio will be able to scale output via modular expansions in future.

The Quebec government has agreed to make a $650,000 contribution through the Quebec Plan for the Development of Critical and Strategic Minerals.

The plant will draw on feedstock produced from existing titanium dioxide production, negating the need for additional mining from the company's ilmenite mine in Havre-Saint-Pierre.

Scandium oxide is used to improve solid oxide fuel cells' performance as a power source for data centres and hospitals and in niche products such as lasers and lighting for stadiums or studios. It is also used to produce high-performance aluminium-scandium master alloys for the aerospace, defence and 3D printing industries.

Reuters reports the lower volumes were the result of COVID-19 impacts on the global economy and a sign of increased domestic demand. Reuters data suggests the export levels were the lowest since 2015.

"Not so," suggested USA Rare Earth CEO Pini Althaus in a statement to Mining Journal. "This is not so much an impact of COVID on the supply chain, although that was certainly a factor, rather it is a harbinger of a tightening of the market, limiting global access, increasing prices and enabling China to control the market," he said.

"We are seeing the unfolding of the Chinese Communist Party's Made in China by 2025 and Belt and Road initiatives - both of which are tools for China's continued dominance as a global manufacturer and exporter of finished goods."