Trigon Metals said yesterday it planned to raise up to C$5 million in a placement at 40c per unit to restart its majority-owned Kombat copper-silver-lead mine in Namibia later this year. 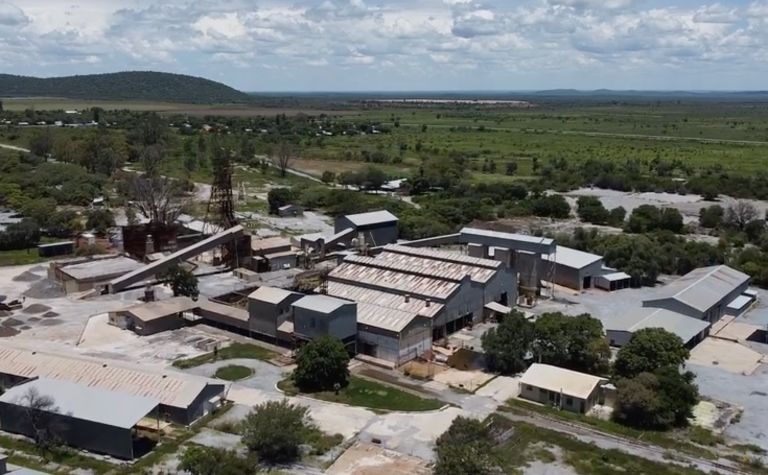 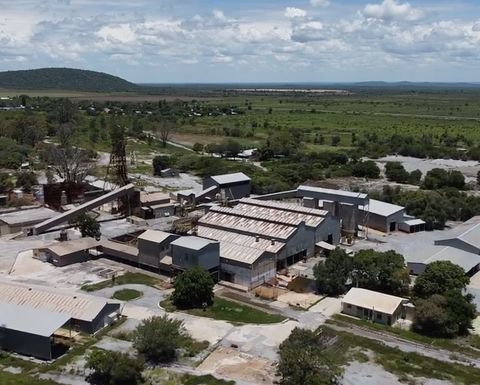 Funds would also be used for working capital and general corporate purposes.

Kombat's restart costs were put at US$6.4 million in a 2018 feasibility study and the company said recently it had been able to source used equipment as spares for the mill from other mills in Namibia, which had brought down costs and improved timelines.

Some new equipment for the processing plant had been manufactured by Yantai Xinhai Industry & Trade Co and would be shipped from China in the coming weeks, Trigon said on Monday.

It said other long lead orders from local Namibian and South African suppliers were also nearing completion and various key plant components were expected to be delivered during August and September.

"We have worked closely with Xinhai over the past few months, and we're excited to see everything coming together as planned, on time and on budget," president and CEO Jed Richardson said this week.

Trigon expects to restart open pit mining before year-end, targeting initial production of 4,000 tonnes of copper in concentrate for the 2022 calendar year.

Production was expected to increase to 14,500t in 2024 with the addition of the underground mine, it said in July.

The figures were lower than the company's anticipated initial production of 6,000t in 2022, increasing to 16,500t, outlined in May.

The mining licence was renewed in June for Kombat, which previously produced about 12.5 million tonnes of copper between 1962-2008 at a grade of 2.6%.

Eric Sprott has increased his stake in Trigon to about 22%.

The company has $2 million in cash, according to a presentation this month.