Canadian mid-tier miner Centerra Gold has reported a third fatality at the flagship Kumtor mine in the Kyrgyz Republic since December. 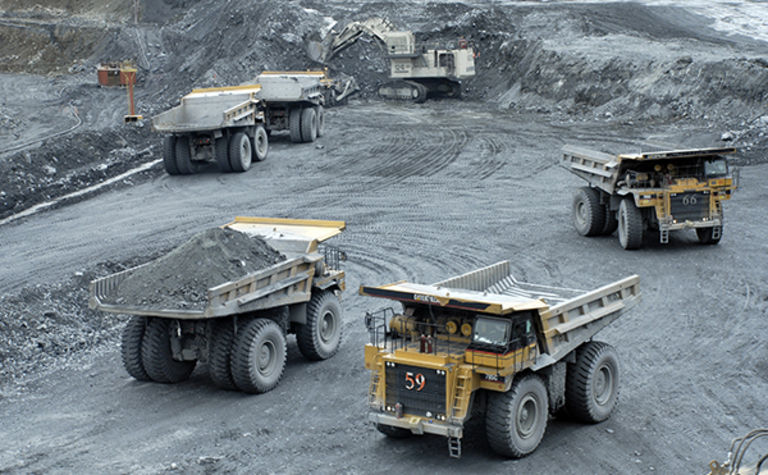 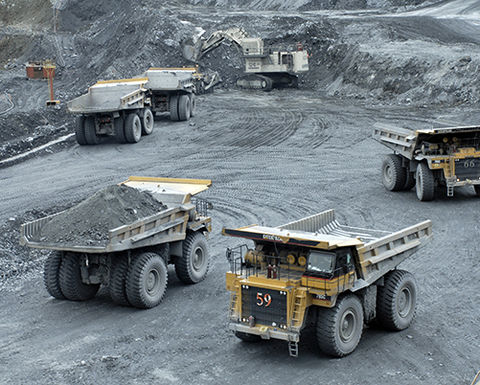 Centerra Gold has reported the third fatality at the Kumtor mine, in Kyrgyzstan, since December

The Toronto-headquartered company said on Tuesday an employee died over the weekend while operating an excavator. Centerra said the operator succumbed to a fatal injury after the machine slipped into a dam near the edge of Petrov Lake, about 5km northeast of the Kumtor mill.

The company is undertaking an internal investigation and Kumtor management is working closely with Kyrgyz authorities to determine the cause of the incident.

Management offered "thoughts, condolences and prayers" to the family of the deceased.

Mining was halted at the company's cornerstone mine in December when two employees were reported missing after a massive rockslide at the Lysii waste rock dump.

Centerra said late January there was no sign of the pair after six weeks and the decision was made to stop the search effort, with the consent of the families and relevant Kyrgyz state agencies.

The company has received the relevant state agency approvals for the 2020 mine development plan for the Central Pit development, including the revised waste dumping plan and special safety measures to place material in the Central Valley and Sarytor waste rock dumps.

Kumtor's gold production is expected to be in the range of 520,000-560,000 ounces this year, contributing the bulk of the company's consolidated guidance of 740,000-820,000oz, as its new Öksüt mine in Turkey ramps up and it expects a yet-to-be-published technical report for its British Columbia-based Mount Milligan copper-gold mine to show a "material reduction" of mineral reserves and resources, and "a resultant effect" on the life of the mine.