Overall, the indicators for responsible mining have improved but there remains an element of selective reporting (image: Responsible Mining Foundation)

The index, which covers 38 major mining groups and 28% of the world's production across 45 countries, takes an evidence-based approached to reviewing economic, environmental, social and governance (EESG) policies and practices, using the United Nations Sustainable Development Goals (SDG) as its yardstick.

This year's index showed constituent miners had registered a year-on-year net improvement across its 10 indicators, however, this had come largely from an increase in published "commitments". There was, in contrast, "markedly less evidence of progress in following-up these commitments with concrete actions" and a particularly poor showing in tracking and reviewing the effectiveness of programmes previously established to improve on EESG performance.

Where companies were reporting on their impact, they were limiting the publication of results to just those that highlight their positive contributions, which the RMF said failed to present stakeholders with a "true picture of the challenges the mining sector faces in its support of the SDGs".

RMF chief executive Hélène Piaget described the SDGs as a "valuable societal framework for reporting and action on economic, social and environmental concerns", but obscuring negative impacts, "be they inherent or unintentional", was counter productive.

Overall, the research found a disconnect between company-wide policies and standards, and site-level action where the impacts of mining were most evident.

"Likewise, there is scant evidence of companies engaging with local stakeholders on these issues, which include, for example, local procurement, grievance mechanisms or air and water quality."

Of the 180 individual mine sites assessed, only one site scored more than 50%, 145 sites scored less than 20% and 45 sites scored zero on all 10 indicators. Even where scores were strong for a company, consistency across sites was a concern.

Piaget said more complete and consistent reporting would help build trust between stakeholders and mining groups, which was currently lacking.

"By proactively making EESG data available - starting at individual mine sites and in open data formats - companies can help to build trust, limit risk, and show respect," she said. "In fact, more proactive data disclosure will reduce the demand for companies' reporting."

A stalemate in Africa 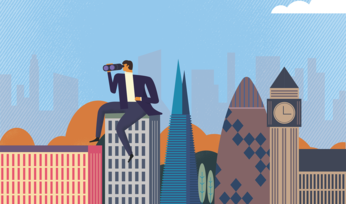 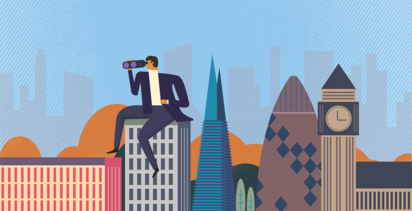 The conversation is changing