A review on the constitutionality of the 2008 Glacier Law by Argentina’s Supreme Court could freeze miners if it is upheld as seems likely, according to national daily Clarin. 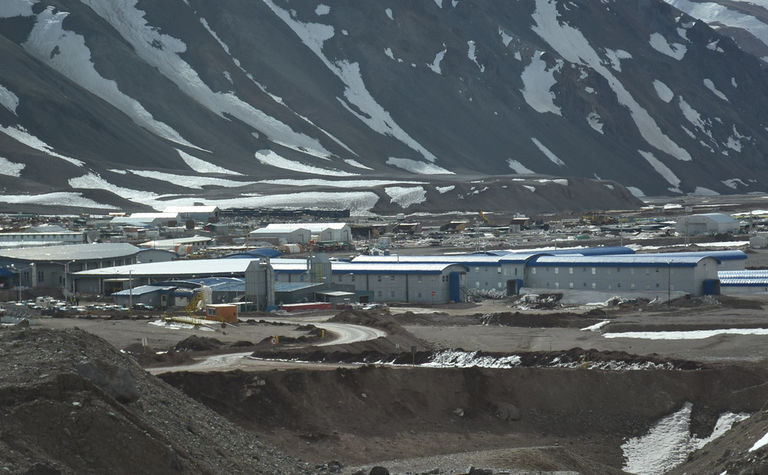 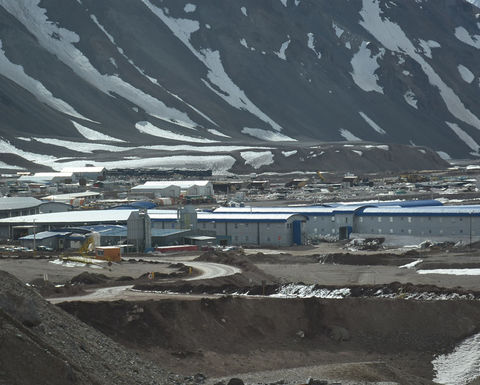 The newspaper reported that sources close to the court stated a draft decision is circulating among the judges with at least three of the five looking to declare the law constitutional, and a final ruling possible prior to the July recess.

Whatever the outcome, the decision will be controversial. A ruling to uphold the law would be a blow to the mining sector and the administration of president Mauricio Macri who sees it as a means to help the country overcome its economic woes. Ruling the law unconstitutional would alarm the environmental lobby.

"If they declare the glacier law unconstitutional, it would be denying parliament the possibility to legislate about natural resources in all Argentina. All the laws would fall, the Forrest forest law, all the legal system," environmental lawyer Enrique Viale told Clarin.

Argentina is a federal republic and under its constitution natural resources are owned by the provinces, not the nation. This fact has hampered efforts by the Macri administration to advance a common mining policy and regulation to attract greater foreign investment.

The 2008 law aims to protect water resources. Former president Cristina Kirchner vetoed the law under article 41 of the constitution on the grounds that it exceeded the faculties of the nation, in what become known as the "Barrick veto" coming as Barrick Gold sought approval to begin building out its transnational Pascua-Lama project, with the Lama part being in San Juan.

Barrick Gold, which led the challenge against the glacier law through an action in 2011, was on the grounds that it is for each province to determine the use of or protection of natural resources in their territories, not the national Congress.

Resistance to Pascua Lama on both sides of the frontier focused on possible harm a mine would do to the icefields and glaciers located nearby.

Regulations to apply the law were promulgated in 2011 despite industry resistance, but legal challenges saw their implementation suspended.

Since then, Argentina's Glaciology Institute (IANIGLA) has compiled an inventory of ice fields and glaciers in the country detailing 16,968 ice bodies which occupy 8,484sq.km. This work, and reports by the Environment Secretariat, state there are 40 mining projects in the Andes in violation of the glacier law and whose advancement will imply deterioration of the ice bodies.

These are in San Juan, La Rioja and Catamarca provinces.

Winners and losers at Jadar