Lydian International (TSX: LYD) will be delisted from the Toronto Stock Exchange on February 5 as the stalled, Armenia-focused gold hopeful’s woes continue. 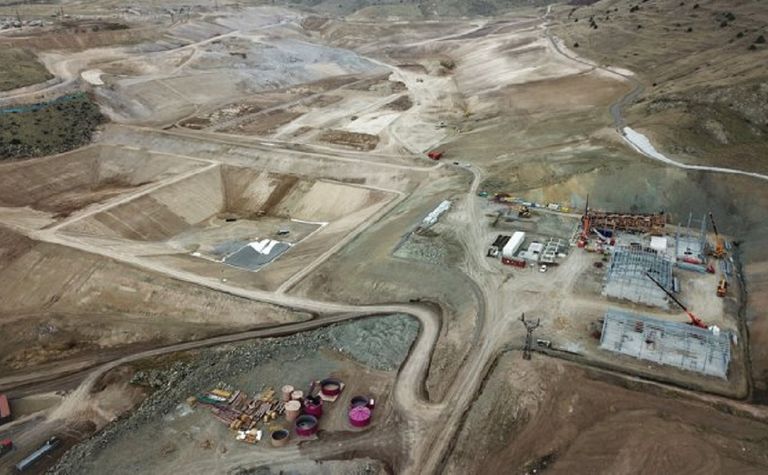 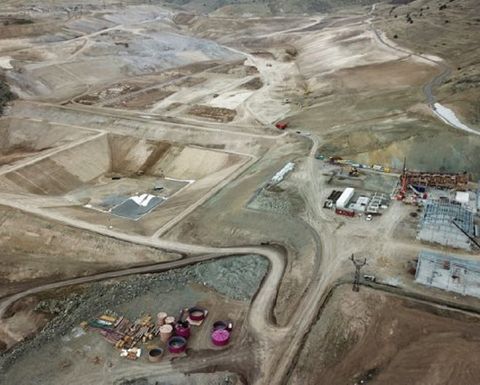 Lydian had completed about 75% of its Amulsar gold project, which is expected to produce about 204,000 ounces of gold over a 12-year mine life according to a September feasibility update, but has been unable to access the site due to an illegal blockade since June 2018.

It has also faced a series of permitting setbacks and had intended to take further legal action in November to gain a denied water permit it believed it was entitled to.

"Despite its many public statements that there is no legal basis on which to prevent the company's development of the Amulsar project, the government of Armenia has failed to remove the illegal blockades," Lydian said in December as it was granted protection under the Companies' Creditors Arrangement Act by an Ontario court.

"As a result, the company's lenders were not prepared to further extend a previously announced forbearance agreement, which expired on December 20, 2019."

The TSX suspended its shares in December and reviewed Lydian's eligibility for listing as a result of the company being granted CCAA protection.

"The company does not intend to appeal the [delisting] decision or seek an alternative listing," it said on Friday.

The CCAA protection has been extended to January 23, Lydian said earlier this month.

Its shares have plummeted in value over the past two years.