The TSX Venture Exchange (TSXV) has announced changes to its capital pool company (CPC) programme to increase flexibility and encourage more use of the mechanism. 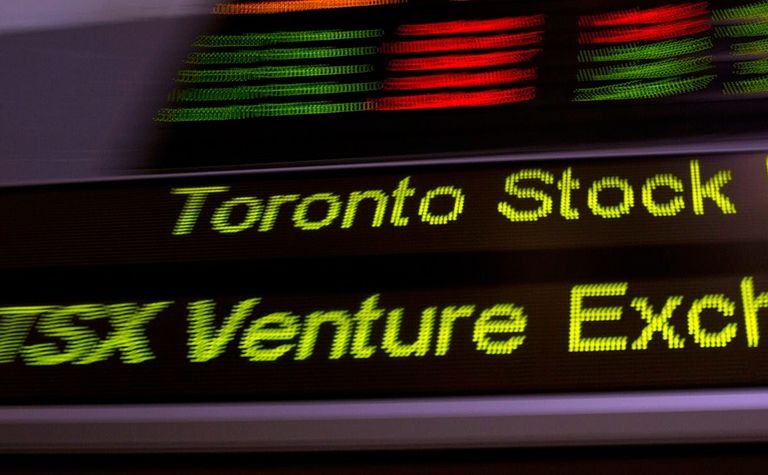 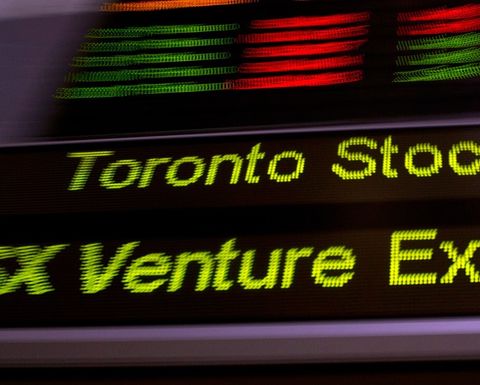 CPCs are publicly traded companies with no commercial operations or assets other than cash which focus on acquiring an emerging company to complete a qualifying transaction, an alternative route to becoming a publicly-traded company to the more traditional initial public offering model. Since its inception in 1986, the CPC program has led to the formation of more than 2,600 CPCs and over 2,200 qualifying transactions.

The amendments remove the two-year time limit for completing a qualifying transaction, reduce the requirement to have at least 200 public shareholders to 150 public shareholders, and increase the maximum limit on the aggregate funds a CPC may raise from C$5 million to $10 million.

The removal of the two-year deadline to complete a qualifying transaction also resulted in revisions to the allowable general and administrative (G&A) expenses to $3,000 per month with no cumulative maximum from the previous restriction of the lesser of $210,000 or 30% of the gross proceeds raised by the CPC.

Comes as Sigma Lithium aims to develop Grota do Cirilo