Mineral exploration and development company Beowulf Mining (AIM:BEM) has announced its involvement in a Finnish cooperation network for battery manufacturing. 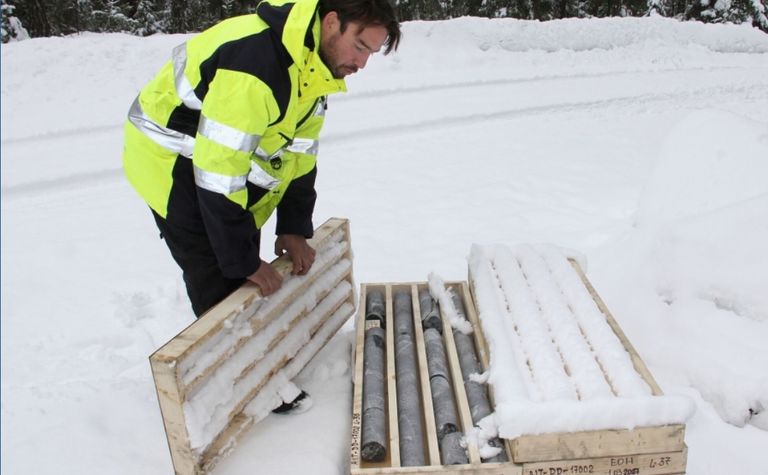 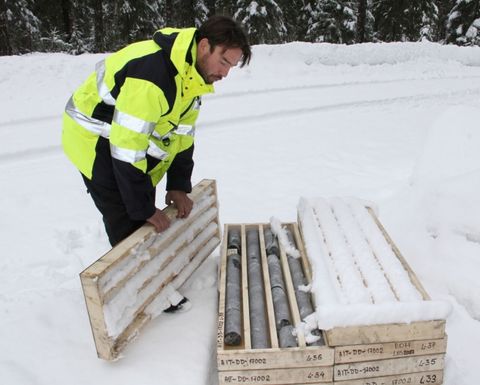 The network includes existing and new entrant raw material suppliers in Finland's emerging battery manufacturing industry in the cities of Vaasa and Kokkola.

Cantor Fitzgerald Europe director of metals and mining research, Asa Bridle said in a note Wednesday that by joining a national network of battery material suppliers, Beowulf was continuing "to establish a useful position for itself in Finland as the country looks to develop a vertically integrated battery manufacturing industry".

Beowulf has been exploring and evaluating Aitolampi and expects to produce a maiden JORC resource on the property this year followed by a scoping study.

Bridle said test work on graphite from the project had shown it would potentially be suitable for use in lithium ion batteries, as well as in more traditional applications.

The cooperation network was officially announced Tuesday by GigaVaasa, the extensive battery factory project launched by Vaasa just over a year ago, with the Kokkola region also playing an important part with high quality raw material refining and battery chemistry-related research.

The network's aim is to obtain international investment in the Finnish battery cluster that will cover the whole value chain, from mineral reserves, to cathode and anode material production for battery chemical, and the eventual production ad recycling of battery cells and batteries.

A large area in Vaasa is being planned for battery factories, with construction work possibly starting this year.

Vaasa mayor Tomas Häyry said there were discussions ongoing with battery manufacturers in the US, Asia and Europe.

"Finland now has a unique opportunity to be involved in the growth and active development of this new field of industry," he said.

Business Finland head of industry Vesa Koivisto said Finland had "good prerequisites to succeed in the tight competition for battery-factory locations in Europe".

This requires close national and regional cooperation between the different operators … Our common goal is to gain a significant foothold in Europe for batteries manufactured from Finnish raw materials in Finland," he said.