Hummingbird Resources (AIM:HUM) has reported its first annual guidance for the Yanfolila mine in Mali after the mine ramped up to commercial production during the March quarter. 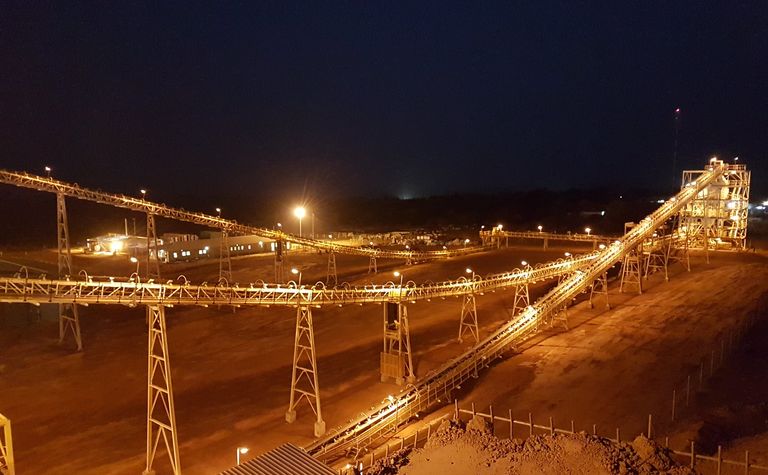 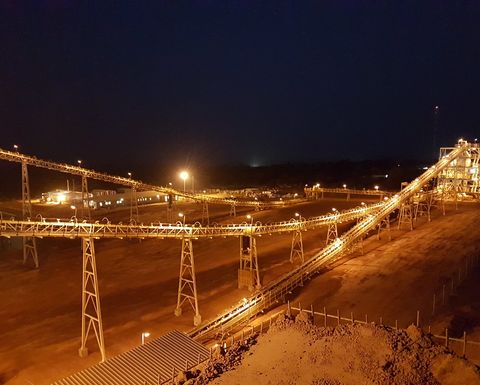 The company completed construction of the plant and commissioning in late 2017 at an $88.5 million budgeted capital cost, with first gold poured in late December.

Hummingbird CEO Dan Betts said Yanfolila's ramp-up phase had gone according to plan, with a significant increase in performance, the process plant operating to design specification, and the grade and recoveries of gold "solid and consistent with expectations".

"Progress has been strong and I am pleased that we are able to declare commercial production from April a, 2018 with the plant having operated at over 95% of nameplate for the month of March and continuing to operate at 100% throughout April," he said.

Hummingbird sold 11,941oz of gold during the quarter at an average price of US$1,332 per ounce.

The company ended the March quarter with cash of $28 million after completing capital expenditure payments during the period and delivering Yanfolila on budget.

Going forward, Betts said Hummingbird aimed to ensure Yanfolila's was a consistent low-cost operation, but it also wanted to explore and develop near-mine resources to possibly convert opportunities and resources into reserves and an extended mine life.

"We have committed to spend up to 15% of our free cash flow into this activity which is anticipated to be in the region of $8 million," he said.

Cantor Fitzgerald Europe director of metals & mining research Asa Bridle said Hummingbird appeared to have made a successful transition from developer to producer at Yanfolila.

He reiterated the the bank's "buy" rating for Humming bird and the 41p (US56c) taregt price.

Hummingbird's shares were trading at 32.5p Monday, up 1.56% from the previous close.

Costs spiral but production guidance for the year maintained