Research has confirmed what most in the gold sector already know – the rate of gold discoveries is continuing to decline. 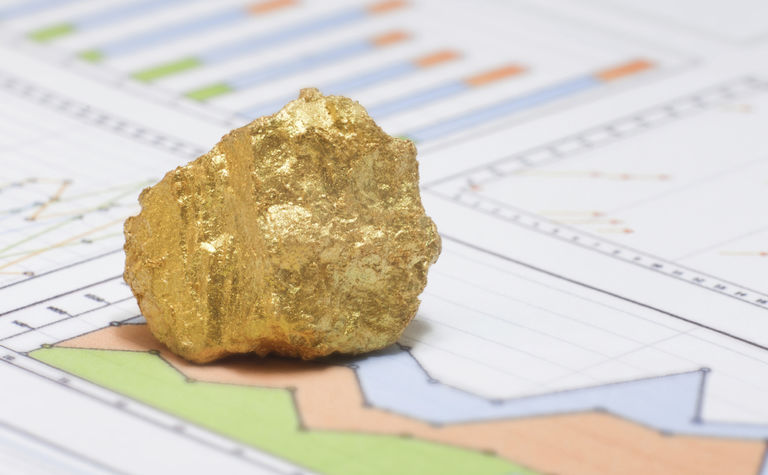 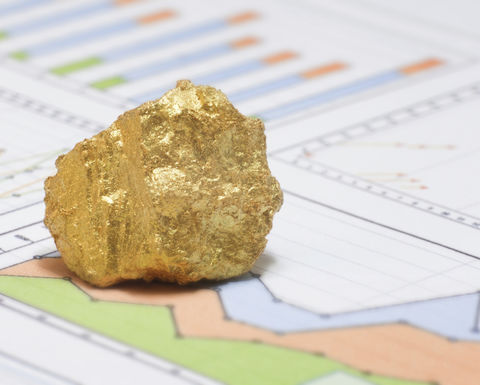 Explorers have allocated US$54.3 billion to gold exploration over the past decade, 60% higher than the $32.2 billion spent over the preceding 18 years.

Despite the effort, just 215.5 million ounces has been discovered in 41 discoveries over the past decade, compared with 1.72 billion ounces in 222 discoveries in the preceding 18-year period.

Over half of that amount is contained in just 10 discoveries, with Zhaojin Mining Industry Co's 16.4Moz Haiyu deposit in China the largest.

S&P says that even after adjusting for more recently identified deposits that might eventually surpass its threshold for a major discovery, and for major discoveries with potential to expand, it forecasts that the gold in major discoveries might only increase to about 363Moz over the next decade.

"This timeline implies that the reduced discovery rates of the last decade will limit the pool of projects that could come online in 15 to 20 years," he said.

"Unless discovery rates begin an upswing in the near future, there could be a lack of quality assets available for development in the longer term.

"The declining discovery rate shows the importance of continuing exploration and funding companies responsible for exploration to maintain a healthy future pipeline of assets available for development."

Barrick's reserves dropped to 64.4Moz from 86Moz, mainly due to divestments and reclassification, while Newcrest's dropped by 3Moz to 62Moz.

Newmont Mining's remained unchanged at 68.5Moz, though the average grade fell by 5%.

None of the top 10 gold discoveries in the past 10 years were in Australia, and the research echoed the bleak picture painted last year by MinEx Consulting.

Gold Fields and Gold Road Resources' Gruyere, which was discovered in 2013 and has resources of 5.88Moz, wouldn't have been too far outside the top 10.

Gold Road is spending A$17 million (or $22.4 million with Gold Fields) on exploration around its Yamarna Belt, which executive director Justin Osborne says remains virtually unexplored.

Osborne said Gold Road's Yamarna ground was the equivalent size of Norseman to Kalgoorlie - where 160Moz had been discovered.

"We're only just scratching the surface," he said.

Northern Star Resources is spending $45 million this financial year, while Evolution, which was planning to spend $50 million, is likely to spend $55-60 million.

Saracen is planning to boost its exploration budget by 67% to $50 million in the 2019 financial year.