Commodity price optimism and the curious case of uranium

The past three decades has seen an explosion in the demand for virtually every commodity. Expecting higher commodity prices, investors pour money into the mining industry for a miniscule cost of capital, hoping that increased demand translates into outsized profits. Ironically, they actively undo their expectations. 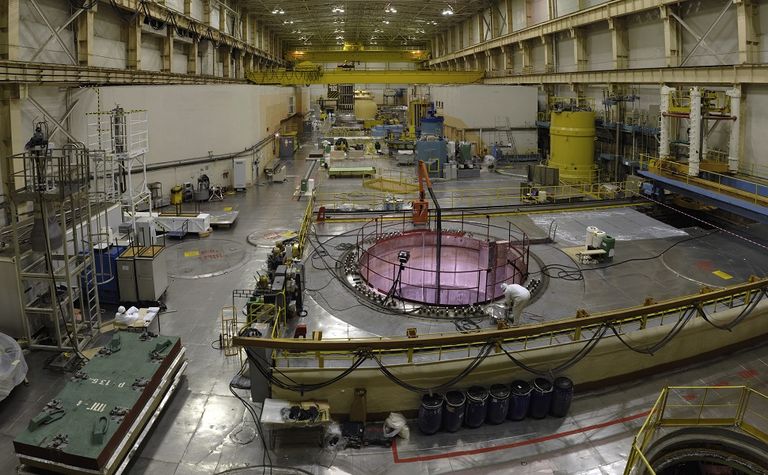 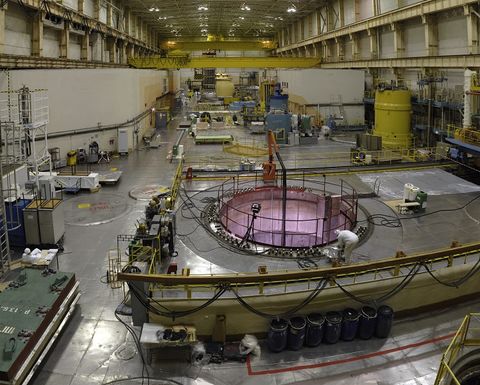 What they fail to foresee is that by providing money at a low cost of capital they oversupply investment capital, facilitating market over-supply.

The end result is that despite increased demand, commodity prices lag, leaving investors with sub-optimal returns.

Even if investors' expectation for supply deficits turns out to be true, there is no reason why they should build-in higher commodity prices in their valuation of mining companies and give away part of that upside to those who are not expecting higher prices.

In the past I have seen investor expectations of massive supply deficits in REEs, graphite, oil, uranium, zinc, nickel, molybdenum, etc. None came to fruition.

Expectations of supply-demand situations are often wrong. With thousands of mines of every commodity spread around the world, whose production capabilities are not fully known to the market, commodities experts consistently struggle to predict the future supply situation.

This situation is muddled further by marketing done by entrenched interests that profit from convincing the public about commodities going a certain way.

As pricing is set at the margin, a small differential between the expected and real supply-demand situation can result in significant differences in prices.

For example, with the changing usage-profile of energy, demand for cobalt and lithium will likely continue to increase for now. But would cobalt and lithium supply not increase to make-up for increased demand? And if not, have the current prices not already accounted for future supply deficits?

More often than not, the future of a commodity is best reflected in its spot and future prices, with ironically one difference.

Over my career in the financial space, I have seen how investors come to strongly believe in a bullish future price of a certain commodity and end up actually increasing the current and future prices. For example, cobalt is being currently warehoused by certain entities for speculative purposes, creating higher than real demand and higher than what would otherwise have been the real price. As a consequence, I am often tempted to sell investment vehicles that are based on commodities that the market is euphoric about.

Alas, the true believers, by isolating themselves from the broader community into the emotional security of echo chambers, avoid listening to any viewpoint that contradicts their own, and then believe that they are somehow contrarians.

Let's consider investors in a commodity where layers and layers of faulty assumptions and "investment" strategies shown above have been made: Uranium.

Today, it costs more to produce uranium than what it sells for - the spot price is US$23 per pound U3O8.

The price is telling investors to significantly reduce investments in uranium mining. If one thinks that uranium will do well, one should invest in it as a commodity, using vehicles like Uranium Participation Corporation (TSX: U). Investing in a mining company, with expectations of higher commodity prices producing outsized profits, is a mirage.

Investing in mining should be for only one reason: For upside inherent in the company based on the lower of the spot and future prices.

Let us stick with the issue to do with the higher expected future price of a commodity based on the claimed future supply deficits - in this case, uranium - and how by having kept themselves in their echo chambers and focusing on only part of the situation, uranium-bulls might be deluding themselves.

Why does the reality look so different than what investors have expected?

Uranium-based electricity generating projects are very expensive, even though governments in poor countries do not provide full legal protection and insurance to the locals (in the era of social-media denial of the rights of locals cannot continue for too much longer). Such projects have been claimed to be relatively cheap to run, but the upfront costs, and hence the costs of capital, made them uneconomical.

Governments around the world are facing a cash squeeze. Also, oil and gas today are cheap, and solar and wind energies are increasingly offering massive competition to uranium-based electricity projects.

The following graph shows that not only energy produced from uranium has been expensive, but it is also becoming more expensive as time goes by, both in relative and absolute terms. Moreover, in some scenarios the marginal costs of running coal and nuclear power generation is higher than the "levelised cost of producing electricity" from wind and sun. This means that even if you consider the current coal and nuclear generation projects to be sunk costs, on a levelised-basis you are better off retiring them and switching over to new wind or solar based electricity generation. This puts a serious limitation on the value of uranium for electricity generation. 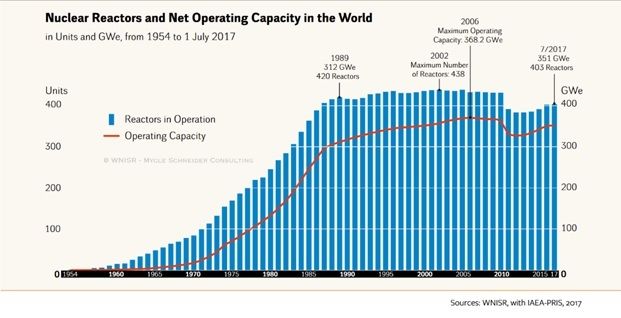 Despite claims of "significant" numbers of nuclear reactors which are (forever) under construction, the total number of reactors in operation over the past three decades has hardly budged, despite the fact that the world's total electricity production has grown significantly

The changing economics of wind and solar electricity generation is being reflected in how rapidly money is moving to these sectors. With improved technology, costs related to producing electricity from wind and sun has fallen very significantly over the past decade. 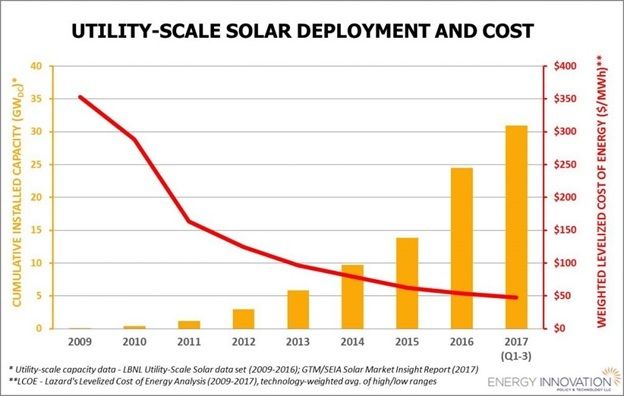 None of this means you should not invest in uranium mining.

It merely means that the company that you invest in should be able to generate a reasonable profit at the lower of the spot and the future price of uranium. Not many uranium mines can pass this test. 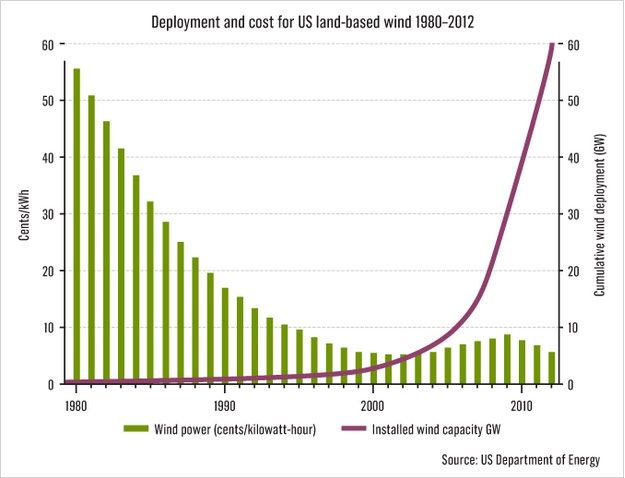 If you believe that your view on the bullish future pricing is a better reflection of reality than what the market sees, you should have a solid, objective analysis, which you can show beyond a reasonable doubt is better than the market spot and future pricing.

Experts in commodity trading struggle with projecting the future supply-demand situation. Those who are outside the day-to-day action who claim to have a better understanding on future prices of commodities are almost always wrong.

*Jayant Bhandari is is senior analyst at Anarcho Capital Inc