Shares in gold miner Centamin could be on the rebound after a tumultuous 2020, analysts believe. 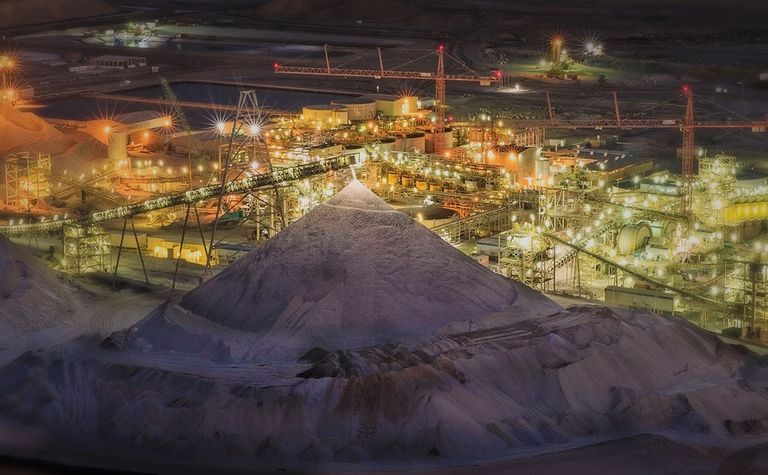 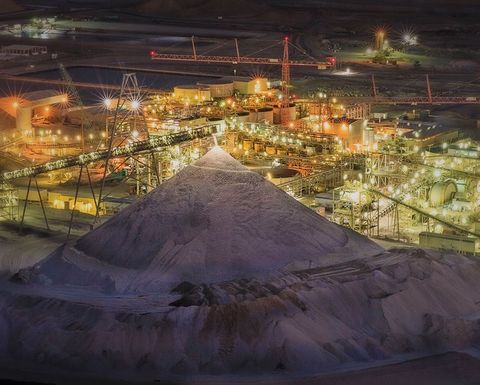 Centamin's Sukari gold mine in the Nubian Desert in Egypt

Analysts at US investment bank Jefferies have upgraded London and Toronto-listed Centamin's 2021 earnings forecast by 10% to US$390.3 million on the back of its planned reset of Sukari in Egypt to a 500,000 ounce per annum gold mine.
Centamin shares offer exposure to "a world-class gold asset, sector-leading dividends and opportunity for operational led re-rating", Jefferies said in a research note, giving the stock a buy recommendation with a target price of 170p.
The miner has had a tumultuous 2020 with shares plummeting almost 50% after it flagged stability issues on the west wall at Sukari in September, forcing it to lower guidance by 15% to 450,000oz.
The analysts hailed CEO Martin Horgan's multi-year revival plan for Sukari mine, announced this month, which, he hopes, will return it to a 500,000ozpa producer by 2024, by slashing costs and raising capex.
"We believe the aim is to create a more stable and predictable Sukari mine, sacrificing some absolute for more profitable ounces," they said.
Centamin's capex - which look set to average $200 million per year from 2021-2023 - should slim back down to $90-100 million per annum by 2025, Jefferies predicts.
Centamin's future dividend prospects also look set for a reboot - and its dividend yield could jump to 7% in 2022 - up from 5.6% in 2021, thanks to a lift in production and cost improvements.
"With a clean balance sheet [no debt, $345 million cash and liquid assets at September 2020] Centamin is able to retain very strong shareholder returns as the commitment to pay at least $105 million in dividend in 2021 puts it on a 5.6% yield," Jefferies' analysts said.
Investment bank UBS is in agreement, restoring the status of Sukari as a "tier one" mine, and predicting it will "deliver significantly better financial results in the future", in a note earlier this month.
Future brownfield exploration at Sukari and possible high-grade discoveries at its assets in West Africa were other avenues of growth and asset diversification, the bank said.
Centamin shares slumped 45% from a August high of 231.1p to 126.9p on Monday, valuing the company at £1.3 billion.