Tight supply is driving lithium prices higher while cobalt was steady in August. 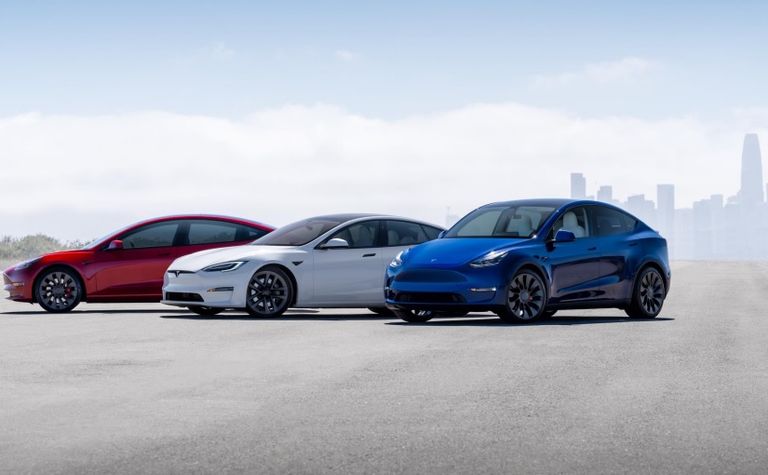 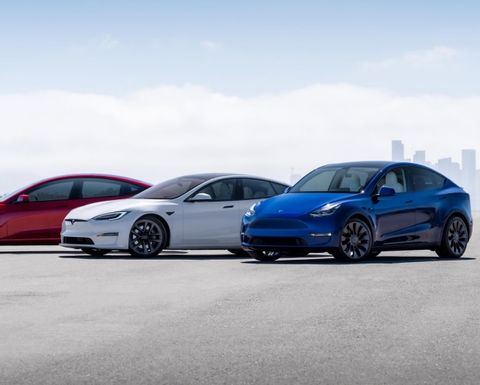 Chinese lithium carbonate prices have made their strongest weekly gains yet, according to Fastmarkets.

It said the battery-grade price had risen 13.6% from a week earlier and the technical-grade rose 16.3%, both the biggest week-on-week gains since Fastmarkets launched its price assessment in October 2017.

It also noted the technical-grade lithium carbonate was trading at parity with battery-grade material in China for the first time since April 2018, both at 120,000-130,000 yuan.

"Strong demand from the LFP battery sector and gains in the lithium futures market have propelled lithium carbonate prices in China's domestic market higher over the past week," it said on Friday.

However spodumene fell 16.2%, according to Benchmark, due to Pilbara Minerals' record-breaking auction at the top end of pricing in July, settling at $1,250/t (FOB Australia).

It pointed to continued growth in EV sales and cell production in China.

Benchmark also noted despite Tesla's plans to reduce then remove cobalt from its cells, the EV manufacturer had said in its Impact Report released in August that its absolute cobalt demand was set to increase over the coming years, as the scale of cell production outpaced efforts to reduce cobalt in the cathode chemistry.

Energy prices are driving inflation, and the war is driving energy prices