Lithium and cobalt prices have continued to rise in recent weeks as demand for the battery materials shows no sign of slowing. 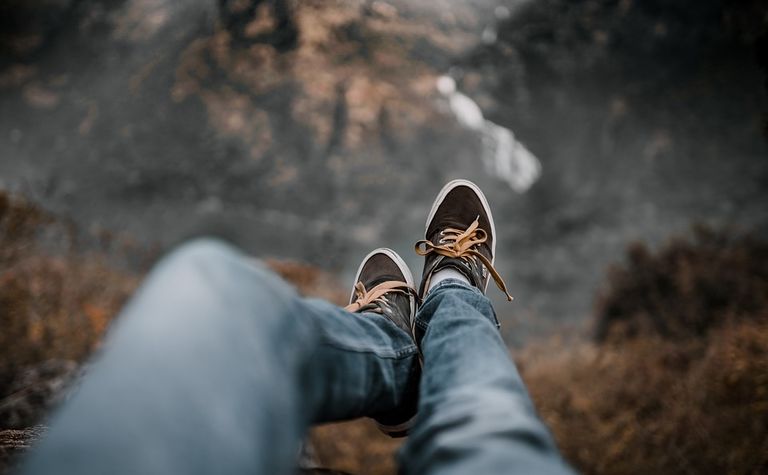 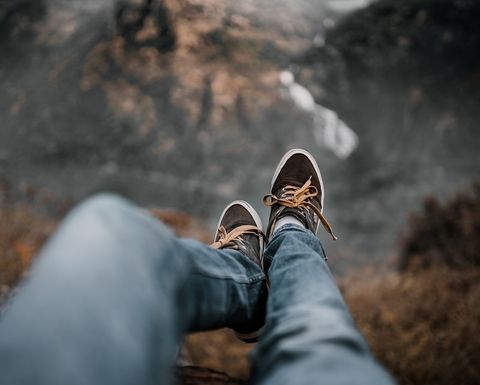 Fastmarkets said a run-up in spot prices a few years ago did see an initial supply surge, which had contributed to a three-year price slump along with a dip in demand growth owing to the reduction in Chinese EV subsidies.

"Today, however, we are not merely at the precipice of a supply deficit, but may have already lost our footing, with Fastmarkets' research division forecasting significant negative market balances for this year and next," index manager Peter Hannah said.

"To be clear, Fastmarkets' research division does still believe that there is still time for supply to respond to avoid a major multi-year supply crunch, but the clock is ticking."

Among recent moves, Albemarle and ASX-listed Mineral Resources last week announced plans to restart their hard rock Wodgina mine in Western Australia, which was mothballed two years ago due to weak market conditions.

Despite a slowdown in Chinese market gains on the back of calmed sentiment following September's rally, Benchmark Mineral Intelligence said its Lithium Price Index moved up 25.2% month-on-month in October, "surpassing its peak during the 2017/18 price cycle for the first time, given international pricing's step up towards prices observed in the Chinese spot market".

Its weighted average lithium carbonate price was US$23,154/t and $24,372/t for lithium hydroxide.

However its spodumene concentrate price was down 10% to $1,300/t, because it could not include the record $2,350/t result from Pilbara Minerals' third BMX digital auction last week, as the February delivery meant it was outside the 60-day window in Benchmark's assessment methodology specifications.

The price reporting and research firm said there was an industry move towards market-led pricing formulas for 2022 contracting, rather than on a fixed price basis, to better account for volatility in the market.

"Within China, contacts reported to Benchmark that buyers were holding off on spot market lithium chemical transactions whilst the beginning of the new contracting season commenced, and as they waited for the results of the next Pilbara Minerals auction," Benchmark said.

It said cobalt metal prices rose by 8.8% month-on-month in October, reaching their highest monthly average since December 2018, while cobalt sulphate and cobalt hydroxide registered gains of 10% and 9.4% respectively.

"The uptrend in metal prices is being supported by several converging factors, which include a recovery in end use demand from industrial sectors, the ongoing disruption to supply chains globally, surplus inventory held predominantly in the hands of traders, limited metal production in China, and a robust outlook for battery demand heading into 2022," Benchmark said.

Glencore has restarted Mutanda, its copper-cobalt mine in the Democratic Republic of Congo which was mothballed in 2019, but Benchmark did not believe its projected output of 6,000-8,000t of cobalt in 2022 would have a substantial impact on the market balance.

It said cobalt demand from the lithium-ion battery industry alone was forecast to increase 15% year-on-year in 2022 and industry contacts had suggested Mutanda's additional tonnages had largely been factored into 2022 long-term contracts.

Project to benefit from sharp rise in lithium prices

Lithium on track to trade at all time high