The outlook for copper in 2022

Copper reached record highs in 2021, but can it follow up last year’s stellar performance? 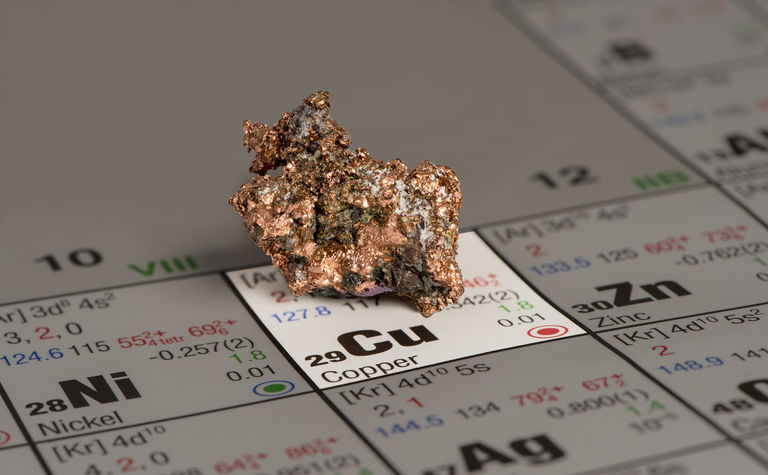 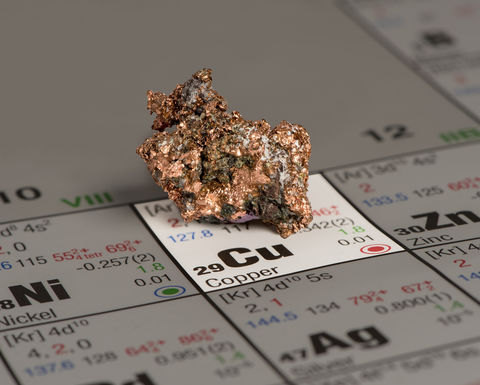 Most analysts agree copper could face short-term headwinds due to closures relating to energy shortages and China's upcoming holidays and the Beijing Olympics.

Citi sees copper pulling back to $8800/t in the short-term and recommended buying any dip below $9000/t.

"The degree of subsequent recovery depends in large part on Chinese growth and the degree of 1Q22 policy easing, but even without a major Chinese stimulus we do see prices recovering to average $9500/t during 2H22," it said.

"Over the medium to long-term, we maintain our view that copper is entering a supercycle - defined as at least five years of high producer margins, and that copper's price range has shifted up from $4500-7500/t over the past decade to $7500-10,500/t through 2025," Citi said.

Dutch bank ING believes supply chain bottlenecks due to the outrageously infectious Omicron variant of COVID-19 will impact copper supply, which was partially reflected in the rise in longer-term cathode premiums that major suppliers offered to Chinese buyers for 2022.

"In such cases, regional market imbalances will prompt import arbitrage," it said.

Like Citi, ING said tailwinds on the macro front could become headwinds early in the year.

"This would include a stronger dollar and higher real rate along the US Federal Reserve's tightening cycle," it said.

"Nevertheless, the low visible inventories may shield it from sharp price correction.

"While we anticipate that prices will slip moderately in 2022 from highs [in 2021], the supply constraints over the long term and its appeal to investors as a key green metal are setting the stage for above long-term average prices over the next few years."

"While the Chinese economy has no doubt slowed, we believe the focus on copper-intensive decarbonisation initiatives and high-tech manufacturing remain supportive of copper demand in that country, and the possibility of stimulative activity by the Chinese Central Bank ahead of the 20th Party Congress in October remains high.

"Finally, we believe global inflation and strong emerging market currencies will remain a tailwind in 2022, while the probability of an aggressive US rate-hiking cycle declines over the year as economic growth normalises."

Goldman Sachs is clearly the most bullish on copper, which should be no surprise given it released a report in April 2021 suggesting copper is "the new oil" due to its critical role in achieving Paris climate goals.

Forecasts for this year looking bearish