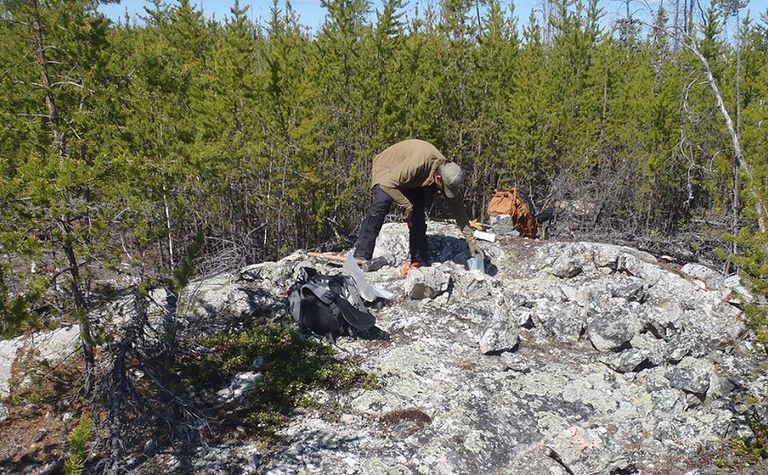 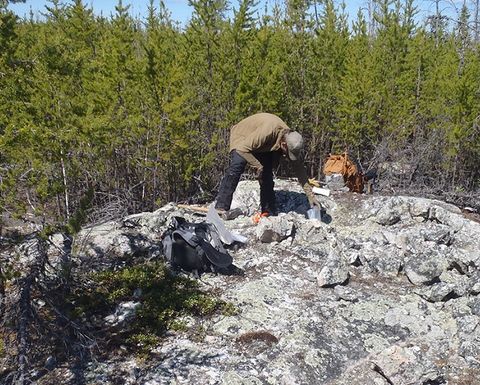 The latest results from the 2017 field programme included eight channel samples assaying between 1% - 2.57% lithium oxide from the HL6 pegmatite, significant tantalum grades in HL8 and the discovery of a new lithium-bearing pegmatite, HL13.

The company said HL13 returned 0.48% Li2O from initial sampling and highlighted the potential for additional pegmatites to exist on the property, located about 40km east of Yellowknife in the central part of the Yellowknife lithium pegmatite belt.

The junior raised C$1.14 million (US$0.9 million) in an over-subscribed placement earlier this month, issuing units at 10c each comprising one share and one-half of a share purchase warrant, which are subject to an accelerated expiry if the share price remains above 20c for 10 consecutive days.

Shares in the company, which were trading about C8c six months ago, lost half a cent to last close at 20.5c, capitalising the company around C$11.5 million (US$9.2 million).