Africa-focused base and precious metals explorer Cradle Arc (AIM:CRA) says its maiden JORC ore reserve for the 60%-owned Mowana openpit copper mine in north-east Botswana extends the mine’s life and supports its economics of the dense media separation upgrade plan. 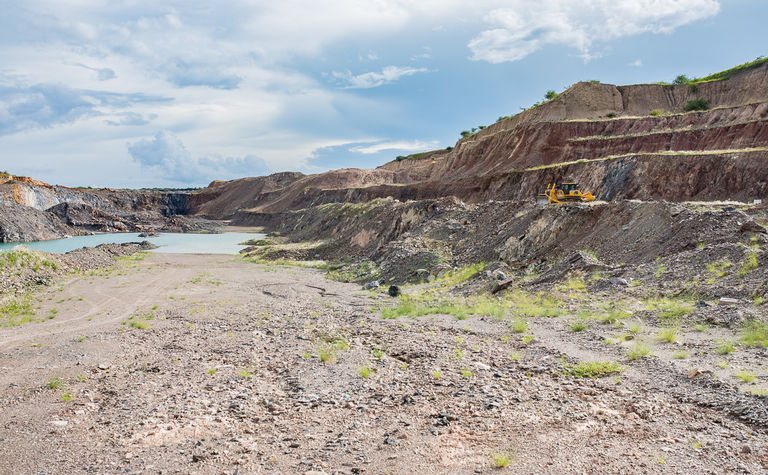 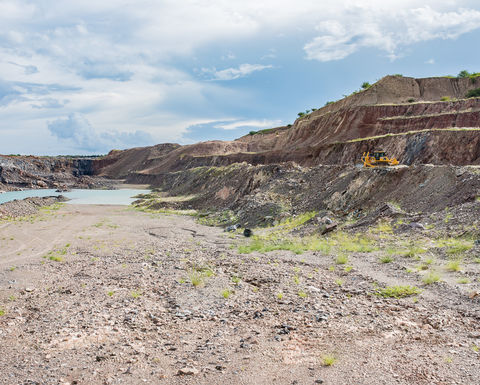 Mowana mining operations have been ramping up

The probable and proved ore reserve estimate announced Thursday was 31.8 million tonnes at 1.17% copper for 370,000 tonnes of contained copper metals, based on a DMS mine plan.

The planned integration of DMS will enable the plant to produce an average of about 21,000t per annum of copper, peaking at 27,000tpa in the third year, at average all-in sustaining costs of US$5,038 per tonne over a newly extended 14-year life of mine.

Cradle has also updated its April measured and indicated mineral resource estimate by 37% to 55Mt at 1.17% Cu for 640,000t of contained copper, while a portion of the inferred resource was also transferred into the indicated resource category.

It noted that inferred resource material of 3.7Mt at 0.93% Cu for 34,500t of contained copper was being treated as waste in the LOM schedule and could provide further potential upside if the resource confidence was ultimately improved into the measured and indicated categories.

He said the recently implemented accelerated development plan should allow Mowana to reach steady-state production and positive cash flows quicker and would also enable management to make a final decision on the implementation of the DMS upgrades.

Looking at current operations, Van Wouw said Mowana mining operations had been ramping up over the past six weeks, with two mining units operating full time in the openpit, giving access to ores below the 960 level.

Cradle noted the first 40,000t blast of transitional ore was produced in mid-May and demonstrated process recoveries in-line with the mining reserve plan.

New chairman brought in to help after mining and processing struggles