OceanaGold (TSX:OGC) has significantly upgraded the mineral resources estimate for its Martha project at the Waihi gold mine in New Zealand. 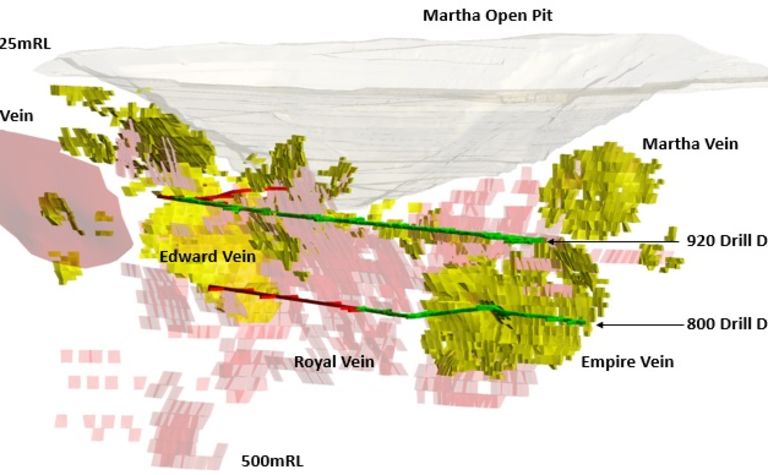 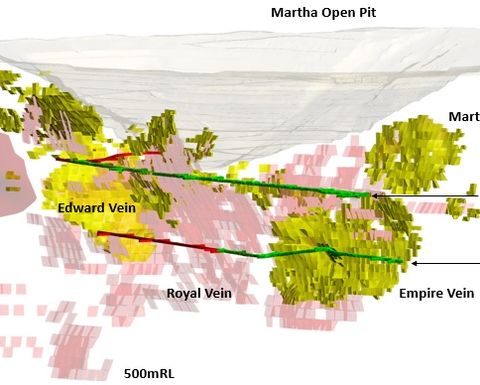 CEO Mick Wilkes said the upgrade had taken place after completing only 30% of planned drill metres, keeping the company optimistic about the ultimate size of the resource.

Since August, the company has drilled around 16,200m at the Martha underground from two underground drill drives, with drilling set to continue until December 2019.

It said drilling had been focussed on identifying and defining mineralisation along sections of the Martha, Royal and Empire veins which, with the Edward vein, have a combined strike length of approximately 3.2km and a maximum dip extent of around 500m.

The better-than-expected results had also led OceanaGold to expand the project's exploration target and it will increase the number of diamond drills from four to six to accelerate the testing of the three veins.

OceanaGold is looking to increase the Waihi mine's life of operation. It is also carrying out drilling of the WKP target around 10km north of Waihi.

Technological makeover for part of OceanaGold's Waihi Operation, the Martha Underground Mine