Aben Resources (TSXV: ABN) is already looking to expand its drilling programme at Forrest Kerr after assays from the first hole drilled this year revealed multiple, high-grade intersections including 6m at 62.4g/t gold. 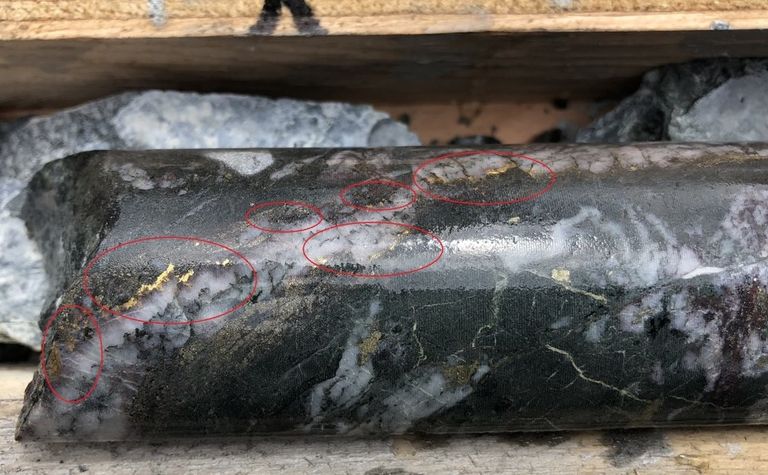 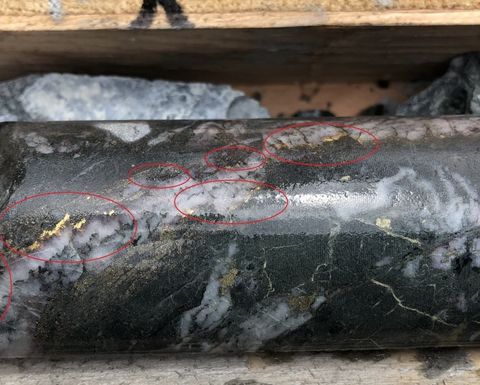 "We are now looking at an area that extends 230m south to the historic high-grade Noranda drill hole from 1991 and although the geology is complex, we believe more drilling will delineate additional high-grade mineralisation," president and CEO Jim Pettit said.

While drilling is ongoing and assays from a further seven holes are expected, Aben said it would look to expand the scope of the programme given the results from the first hole and the "visual indicators" in the others.

The company raised C$2.32 million (US$1.76 million) for the current programme through private placement financings in April.