The latest drilling at SolGold’s (LSE: SOLG) Cascabel project in Ecuador has highlighted the potential for a larger, more cohesive high-grade core. 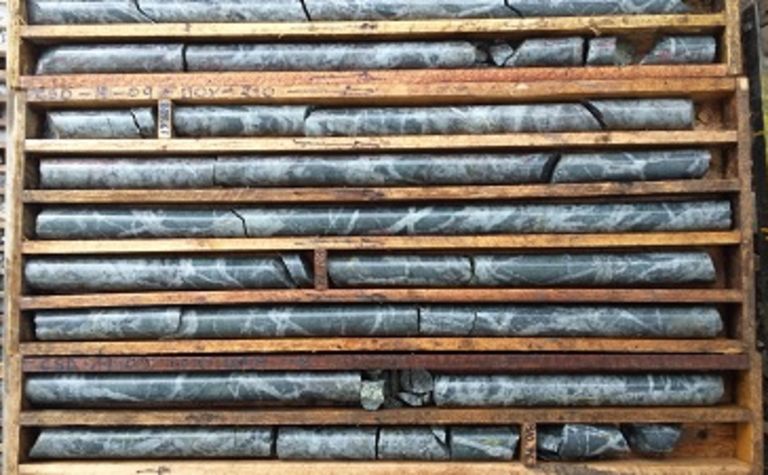 The high-grade hits at Alpala Central have revealed a more robust high-grade core than previously modelled.

An updated resource is due later this year.

"From a potential mining perspective, the updated proposed mineral resource estimate could provide not only a stronger resource base but also a larger and more cohesive high-grade core which could be mined at a higher production rate in the early years thus enhancing the project net present value and internal rate of return," SolGold study manager Eduardo Valenzuela said.

The updated resource will underpin a preliminary economic assessment.

Brisbane-based SolGold was last capitalised at around £402 million in London.

Long-time board members out of favour with some shareholders