Aton Resources (TSXV: AAN) has outlined “exemplary results” from further drilling at the Rodruin prospect within its Abu Marawat concession, adding 2019 could be a landmark year for the Egypt explorer. 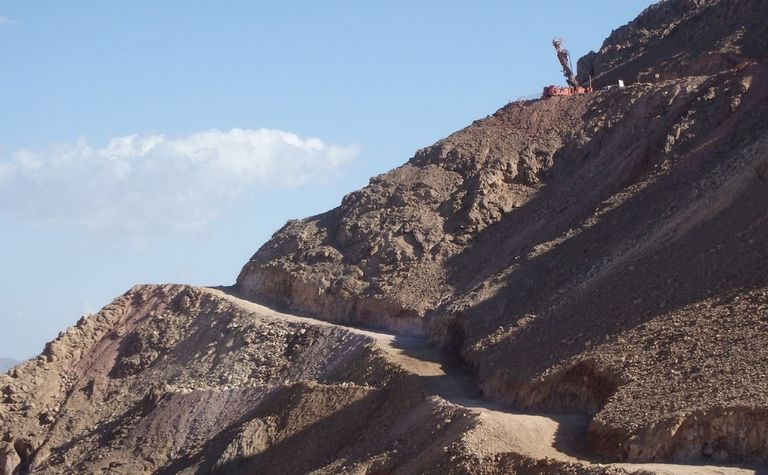 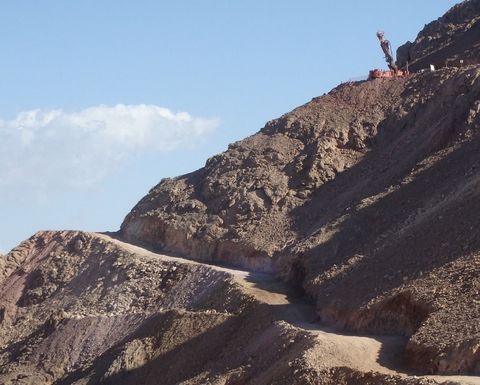 The company discovered Rodruin, about 18km east of its Hamama West deposit, 13 months ago.

Aton recently said the exercise of warrants had enabled it to repay a C$1 million bridge loan ahead of schedule to major shareholder OU Moonrider, which now holds about 24% of the company.

Aton said last month all 20.5 million warrants issued in December 2015 were exercised at 5c each.

Campbell said the company was looking forward to starting the next phase of its drilling programme at Rodruin and some of the 17 other exploration targets in the concession.

Egypt is moving towards long-awaited reform of its mining sector, with Campbell previously saying there were positive "winds of change" blowing strongly.

Aton's shares were trading around 2c 12 months ago and hit 11c in October after reporting near-surface gold in the first drill holes at Rodruin.

They last traded at 6c to capitalise it over $17 million.