GT Gold has reported the final and deepest hole of its 2018 drilling programme at Saddle North in British Columbia, Canada, returned its best intercept to date and confirmed the presence of a high-grade stockwork- and sheeted vein-rich core zone. Highlights included 1,150m grading 0.62g/t Au, 0.36% Cu and 1.17g/t Ag from surface. 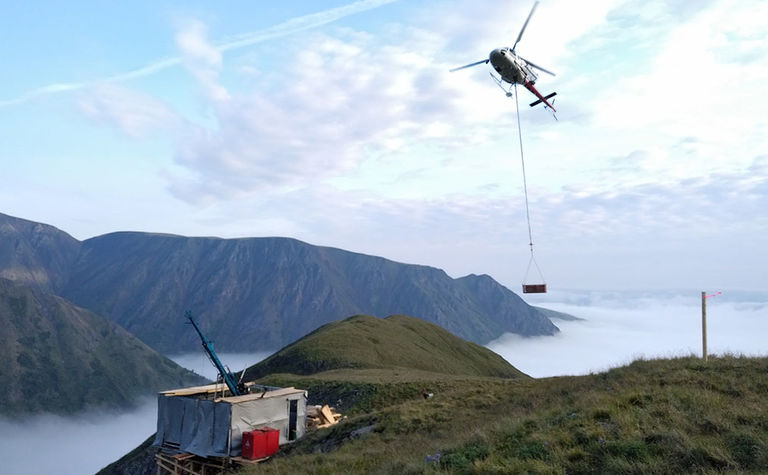 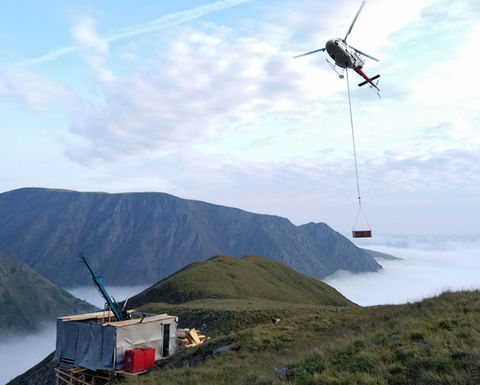 The core zone encompassing grades exceeding 1% copper-equivalent and 1.5g/t gold-equivalent reaches from near surface to more than 1,300m down-dip with associated true widths that approximate 100m near surface and expanding with depth to more than 300m. Previous drilling results showed the high-grade core zone extends along at least 500m of strike within a broader mineralised envelope with a drilled strike length in excess of 650m and a true width of about 700m.

Results for the remaining 22 holes from the Saddle South target area are expected later in January. GT drilled about 18,000m in 2018.

"Hole 109 confirms we have a large, high-grade system with grades increasing to depth.

"We are excited by the prospects for what may lie even deeper in this system.

"The higher-grade mineralisation comes very close to surface, and a high-grade cor, hundreds of metres thick, has now been demonstrated in our deeper holes."

Saddle is the primary target area of GT's Tatogga project near Iskut in the Golden Triangle region of northern British Columbia.