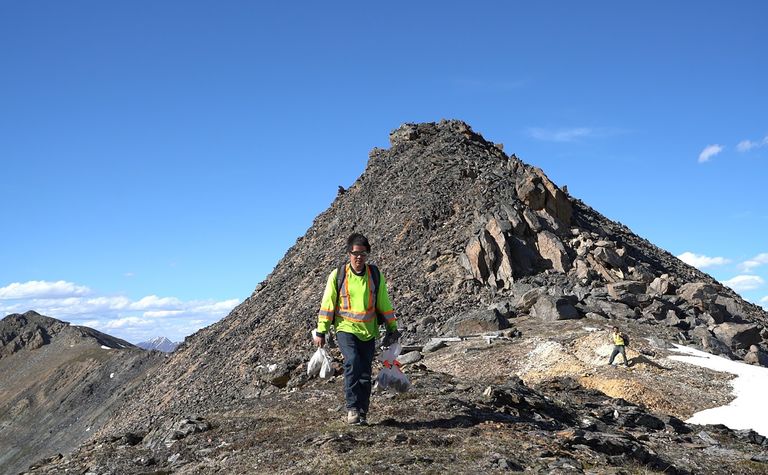 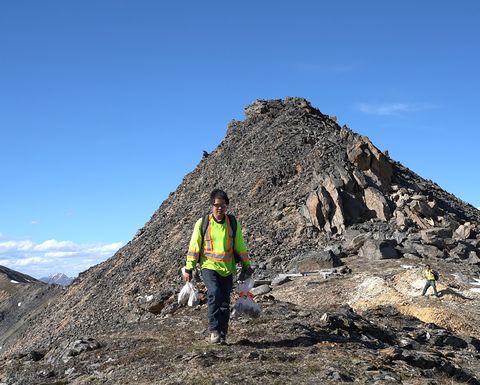 Bulk-sample results from the 3 Aces project are surprisingly good

The company said Monday it was about 6% through processing the 9,800 metric tonne bulk sample taken in 2018 from the Spades zone and its in-house plant was proving invaluable in improving the company's understanding of the deposit.

The company produced two streams of concentrate, one of which was poured into a 13.26kg dore bar that was subsequently processed by Ontario-based Asahi refinery into 365oz pure gold and 34oz silver. This provided an early return of US$471,386 for the company.

The second stream of 658.1kg concentrate is held in inventory and the company is finalising plans for its processing.

Processing of the bulk sample material containing coarse gold was using water and gravity only, the company said.

"We have been impressed by the extent of the mineralisation we have been seeing in the bulk sample that was not found even by very close-spaced drilling," executive chairman William Sheriff said.

"Drilling very high-grade material such as we see in the Spades zone is likely to result in true grades being understated and we expect this bulk sample to demonstrate this point once we have reconciled the sample to the drilling. Bulk sampling literally allows you to walk through a portion of the mineralised area as opposed to looking at pin pricks through various parts of it," Sheriff said.

Processing the bulk sample is expected to continue into the September quarter.

The Vancouver-based company is trading about 61% lower than a year ago, despite adding 3.7% or C1c on Monday to close at 28c, capitalising it at $36.58 million.

Aiming for aggressive drilling next year

'I would call Rainy fixed': Adams