Lumina Gold (TSXV: LUM) has reported the “longest continuous interval of mineralisation ever cut at the Cangrejos project” at the promising Gran Bestia deposit. 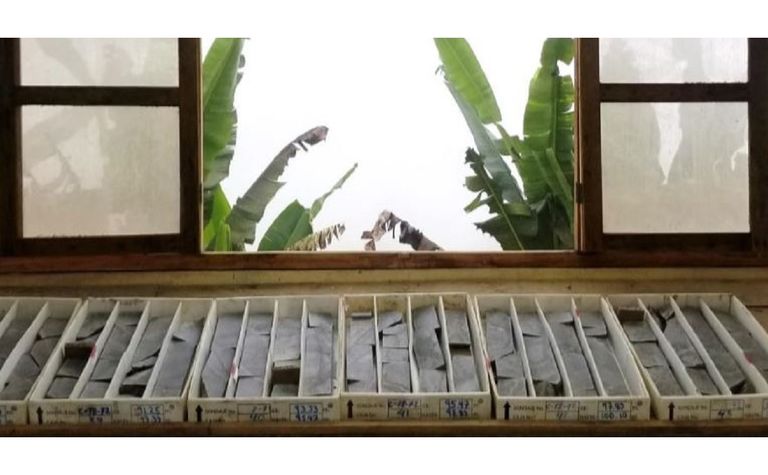 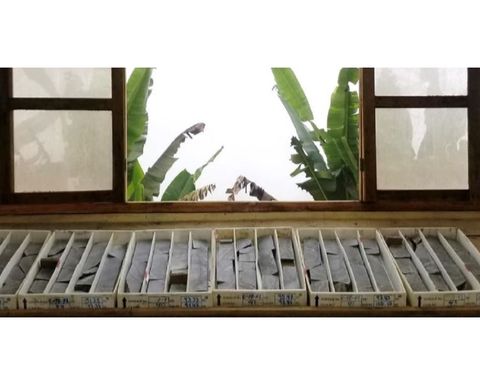 It hit 626m at 0.62g/t gold and 0.11% copper from surface at Gran Bestia, which lies 1km northwest of its large-scale Cangrejos deposit.

"The hole ended in mineralisation and leaves the Gran Bestia deposit open to the north for expansion and further discovery," Lumina said.

The highlight was among the latest results from an ongoing infill, step-out and depth extension programme at the Ecuador project.

The Ross Beaty-backed company believes Gran Bestia could substantially increase the scale of Cangrejos, which has an inferred 8.5 million ounces of gold and 1 billion pounds of copper.

A resource update is planned for the second half of this year.

A June 2018 preliminary economic assessment for Cangrejos outlined initial capex of US$831 million, average annual production of 373,000oz of gold and 43Mlb copper over a 16-year mine life, at all-in sustaining costs of $741/oz gold-equivalent.

The company is focused on Cangrejos after spinning out its other exploration projects into Luminex Resources, which listed on the TSX Venture Exchange in September.

Its shares, which have ranged from 85c last April to 46c in November, last traded at 59c.

At that price it is capitalised about $183 million.