Erdene Resource Development Corp (TSX: ERD) has reported drilling results “amongst the strongest” encountered to date at its Khundii gold project in Mongolia. 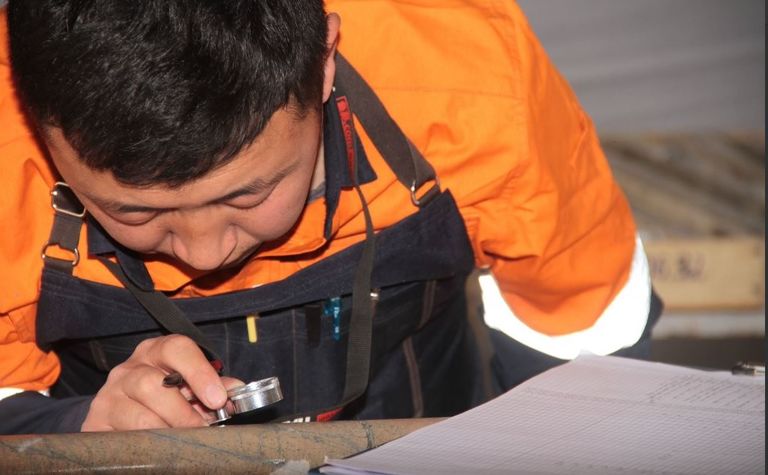 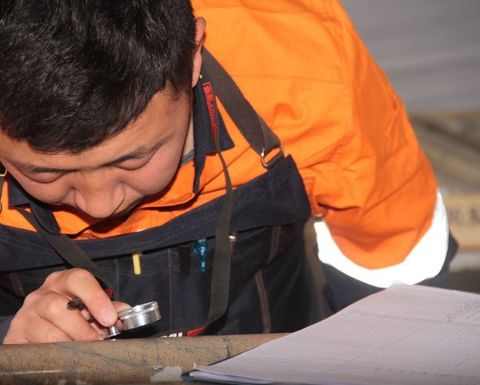 Standouts included 112m at 5.9g/t gold from 13m at Bayan Khundii's Midfield zone; 3m at 40g/t at depth in Striker West about 210m west of the proposed pit boundary; and 1m at 51.9g/t at depth beyond the resource perimeter in southern Bayan Khundii.

The April drilling programme was designed to increase confidence in the resource and feed into a prefeasibility study that kicked off in March.

‏A December preliminary economic assessment - dubbed "a foundation for growth" - had outlined an initial capex of US$32 million for an eight-year mine with a head grade of 3.42g/t and an after-tax NPV (5% discount) of $99 million and IRR of 56%.

Erdene said the drilling showed the potential upside at Bayan Khundii and said a mid-2019 programme was being finalised to target CSZ, Khundii North, Altan Arrow and other targets.

The company noted drilling elsewhere on the licence to date has been focused within 75m of surface.

It had raised C$2.53 million (US$1.88 million) in February at 23c per unit to progress Khundii and the PFS and repurchase half of the 2% NSR over the project from Sandstorm Gold for $1.2 million (US$0.9 million).

Its working capital of $1.1 million (US$0.8 million) was expected to fund operations "through early Q3 2019", Erdene said last week.

Its shares have slid since briefly trading above 50c in June last year when it reported multiple wide, high-grade intersections at Bayan Khundii and listed on the Mongolian Stock Exchange.

They were unchanged yesterday at 19c, 1c above a 52-week low reached earlier this month, capitalising Erdene at $32.8 million.

Detailed environmental impact assessment to be submitted before year end