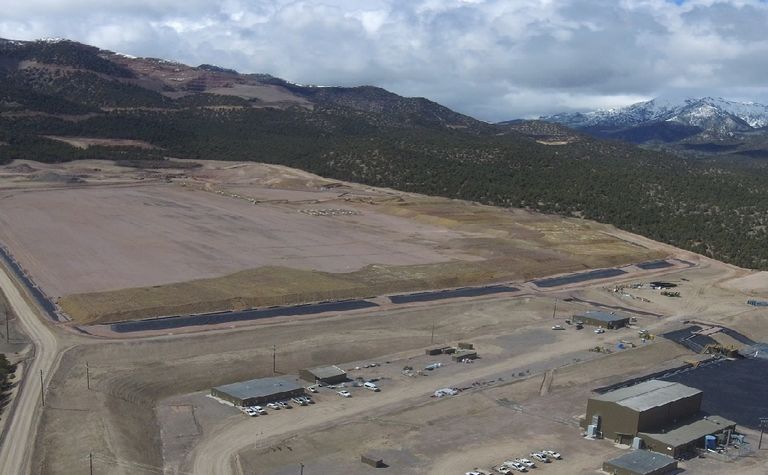 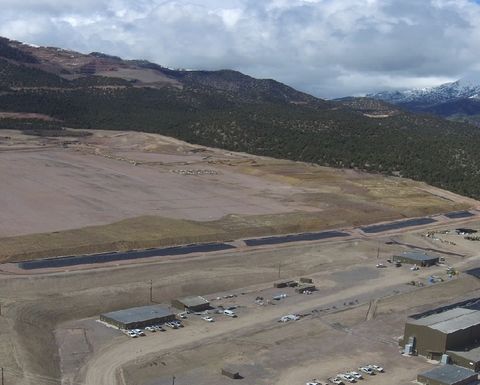 The Toronto-headquartered miner has declared commercial production at the Gold Bar mine, in Nevada, following more than a quarter of delay on account of adverse weather hampering commissioning activities.

The company said operations were now being managed by new McEwen Nevada boss Jack Henris, who has years of experience in mine management, having worked at Newmont for 12 years and at Barrick for nine. Most recently, Henris was the VP of mining and geotechnical at Goldcorp.

President and COO Chris Stewart said the company would modify the ore crushing and stacking system this summer to mitigate the impact of challenging winter weather like that seen last year.

Earlier in the week, it reported a fatality at the site after a truck driver, Dean Pilcher, experienced a suspected medical emergency while operating a haul truck, before losing control of the vehicle, which ran up an embankment and overturned.

McEwen also said Thursday its priority exploration project on the Black Fox property, near Timmins, Ontario, had delivered "rich" results, with strong potential for a new discovery on the associated Grey Fox property.

The company said a drilling programme conducted on the property in the first quarter had succeeded in expanding the known mineralised trends near existing mining areas.

They included laterally, along the Black Fox Mine's western flank and central mine and down-plunge at the Deep Central Zone below the 820m level.

"For a mine with a history of producing 5 grams per tonne of gold, these drill assay results are very encouraging. These results highlight the significant potential of our exploration to extend the mine life at Black Fox and improve its profitability," said senior VP of exploration Sylvain Guerard.

"Our geologists are building an improved geologic model of the Black Fox deposit that should allow us to grow our resources through near-mine exploration and enable more effective mine planning. We have a large and exciting year of exploration ahead of us."

McEwen also said drilling at Grey Fox, an exploration property within the Black Fox area, suggested the team was on the cusp of making a new discovery. The company highlighted an intercept of 10.33g/t over 4.36m, including 14.33g/t over 1.45m and 9.02g/t over 1.45m.

"The reported drill intersections at the 147NE and Gibson Targets are highly encouraging. The potential of the Grey Fox area to host additional mineralisation is improving rapidly," Guerard said.

In January, McEwen said exploration at its Timmins properties would be a priority for the company in 2019, and that it had set aside US$20 million for exploration purposes.