Giga Metals (TSXV: GIGA) has announced a 24% increase in the measured and indicated resources at its Turnagain nickel-cobalt project in British Columbia to 1.07 billion tonnes. 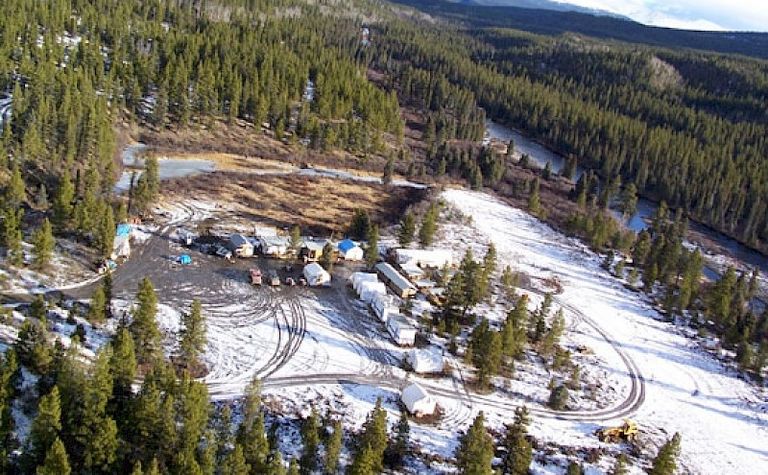 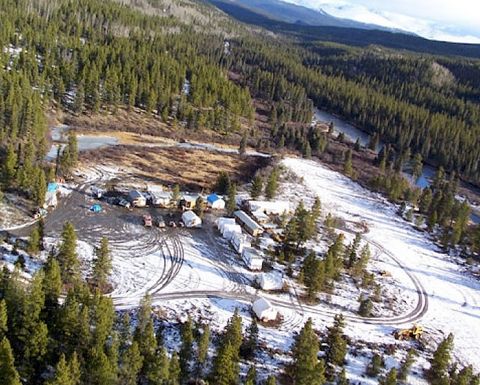 The nickel grade at what Giga already describes as one of the "largest undeveloped nickel-cobalt sulphide deposits in the world" has increased 3.5% and contained nickel grew 28.3%.

"The successful execution of a focused drilling campaign combined with updated geological modelling has resulted in a refined and enhanced mineral resource estimate that, within the first three phases of mining outlined in the 2011 PEA, has confidence levels sufficient to support a prefeasibility study and ultimately a feasibility study if that is justified," president and CEO Mark Jarvis said.

The company said while it believed "certain elements" of its 2011 PEA were consistent with its current approach and ongoing evaluation of the project, it could "no longer be considered current".

Cobalt is worth about $16.50/lb on the London Metal Exchange, having spiked to about three-times that value in early 2018.

Giga Metals has made a series of strategic board appointments recently, with former Sherritt International executive and head of strategy at Cobalt 27 Martin Vydra joining in November, ex-Vale SA senior executive Robert Morris appointed in January and Cobalt 27 chairman Anthony Milewski joining the board in April.

Cobalt 27 owns a 2% NSR on nickel and cobalt from Turnagain after paying $1 million and issuing 1.125 million shares in July 2018. It has meanwhile postponed its annual and special meeting, scheduled for this week, to October 10 for shareholders to vote on a proposed acquisition by Pala Investments to create Nickel 28 Capital Corp.