Well-supported Osisko Mining (TSX: OSK) has reported strong results from infill and expansion drilling at its Windfall project in Quebec, including 3.3m at 491g/t gold at the Lynx zone. 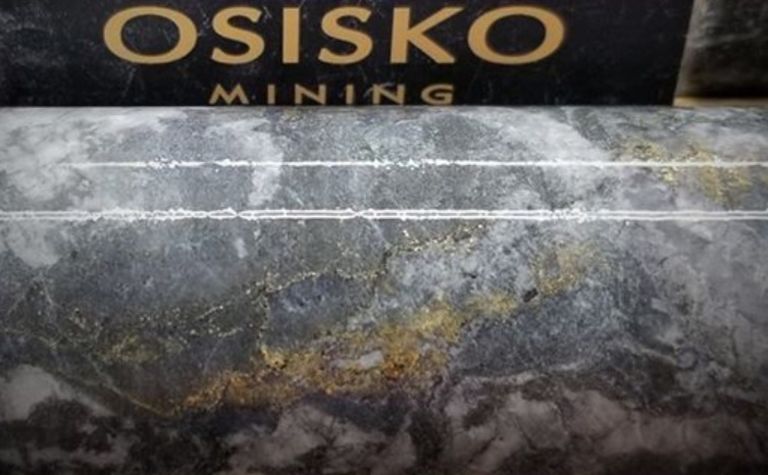 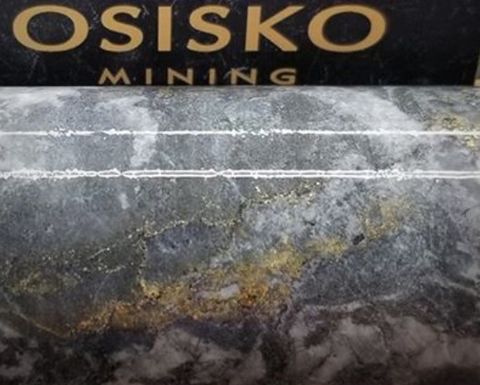 The company has 22 drill rigs active at Lynx and Triple Lynx and another two working on other areas of the deposit.

"We are especially pleased with Triple Lynx as it continues to infill very well and is adding significant ounces," president and CEO John Burzynski said.

The underwriters also have the option to sell additional shares which could raise a further $7.2 million (US$5.4 million).