Resolute Mining-backed Loncor Resources (TSX: LN) plans to take the Imbo project in the Democratic Republic of Congo “up the value curve” after announcing a 49% increase in inferred resources. 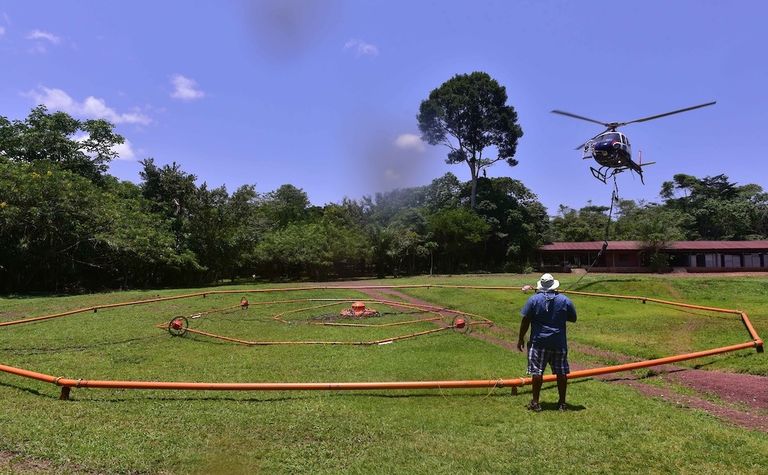 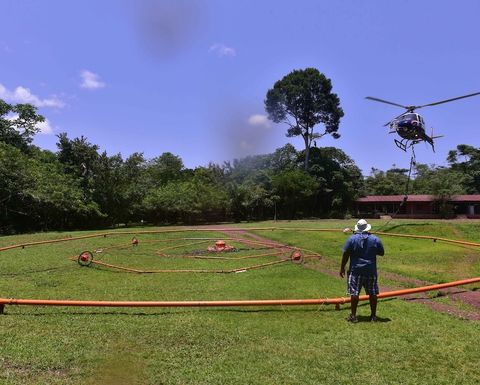 The update for the Adumbi deposit takes the project's total from a 2014 estimate of 1.67 million ounces of gold to 2.5Moz, based on a review including remodelling and grade capping.

The remainder is held in the Kitenge and Manzako deposits, within 5km, which were not updated.

It also pointed out the Adumbi deposit was not part of its joint venture on the Ngayu belt with Barrick Gold, with the gold major able to earn up to 65% of any discovery in the 1,894sq.km JV package.

"We now have a clear strategy going forward to increase the mineral resources on the Imbo project by undertaking additional drilling and advancing the project up the value curve by initiating a preliminary economic assessment on the Adumbi deposit," Loncor president Peter Cowley said.

Loncor increased its stake in Adumbi Mining from 71.25% last month, with founder and CEO Arnold Kondrat saying at the time Loncor was continuing to consolidate its dominant position in the Ngayu gold belt.

Loncor consolidated its shares on a two-for-one basis in September.

It raised C$2.4 million in a February placement at 40c per share, with Kondrat taking part and increasing his stake to 28.45%.

Dual-listed Resolute (ASX, LSE: RSG) holds 25% of Loncor after an unconventional investment in 2018.

Loncor shares have risen from 14c a year ago to 88c in February.

PEA on the cards