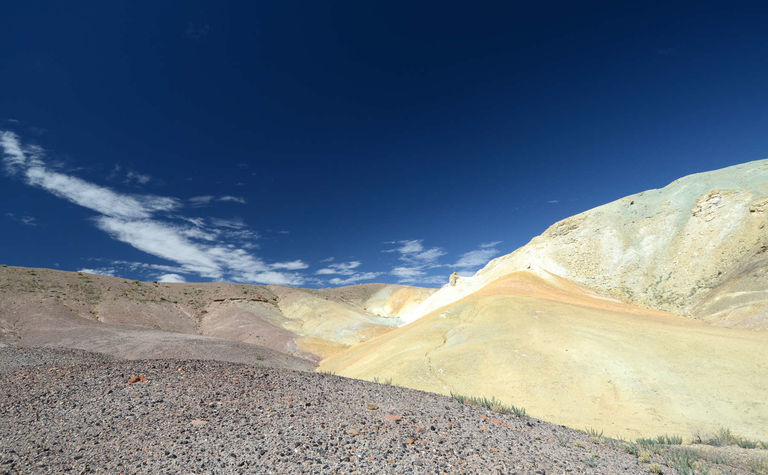 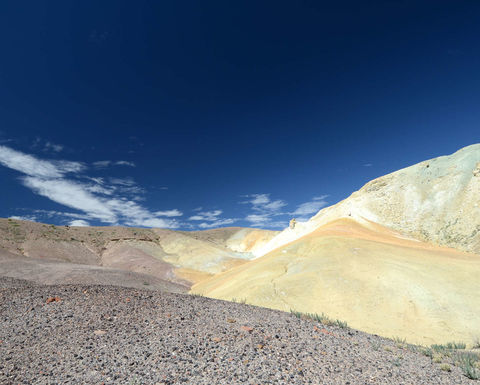 American Lithium has released a maiden resource for its TLC project, Nevada

The Vancouver-based company used a cut-off at 400 parts per million to develop a pit-constrained resource estimate at an average lithium grade of 912ppm.

CEO Michael Kobler said the results confirmed the "real scale" of the project.

"We now plan to complete more metallurgical work and process testing, followed by an economic evaluation in the form of a prefeasibility study," he said this week.

Nearby in the basin is Albemarle's Silver Peak in-situ mine and several other projects such as Cypress Development Corp's Clayton Valley project(3.83Mt LCE indicated), and ioneer's advanced (formerly Global Geoscience) Rhyolite Ridge.

American Lithium's work to date on TLC had shown lithium in the claystone was more than 90% recoverable in 10 minutes with acid leaching, and essentially fully acid leachable, meaning selective mining is not required.

The claystone characteristics of Nevada's Esmeralda lithium district are said to bode well for future flow-sheet assessments, with few impurities in the material such as arsenic and or uranium. Because the deposit is above the water table, the company does not foresee any groundwater run-off or watershed issues.

The deposit is expected to have a minimal pre-strip requirement.

The deposit is close to infrastructure, and only 3.5 hours south of the Tesla Gigafactory, which could present a future offtake opportunity.

Morningstar recently forecast "a transformational decade for lithium, as demand will grow over six times 2019 levels". It said the industry was in the early phases of a "once in a century demand transformation".

Shares (TSXV:LI) has more than tripled in the year to date to C41c, which capitalises it at $32 million (US$23 million).