About 2,305m of infill drilling on Anaconda Mining’s Argyle deposit, part of the Point Rousse project in Newfoundland, has better defined shallow portions of the deposit next slated for development. 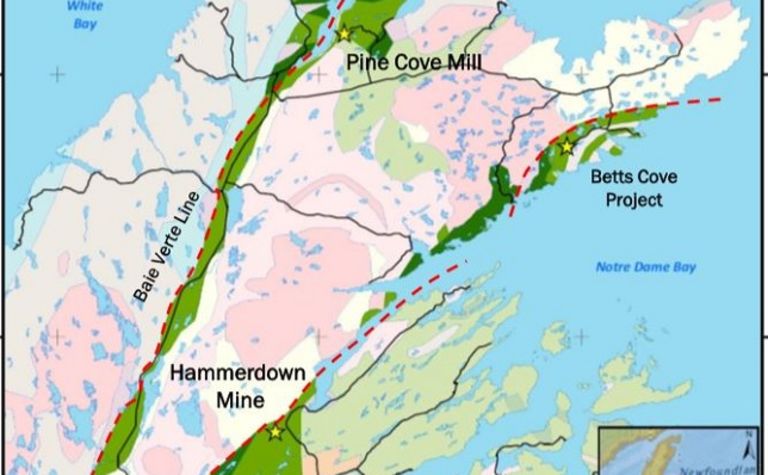 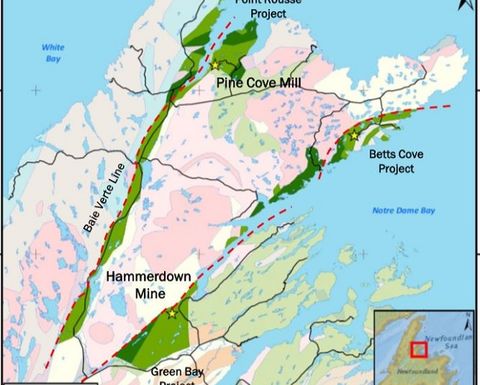 Anaconda Mining expects to develop the Argyle deposit next at Point Rousse, Newfoundland

With the final drill results in hand, Mercator Geological Services is working on a mineral resource update for Point Rousse for release by September. This will include 17,000m of drilling since the last update in 2017, which calculated 543,000t at 2.19g/t for 38,300oz indicated and another 30,000oz at 1.82g/t inferred.

"As this work progresses, we are also actively drilling near the Pine Cove mill to advance other areas for near-term development, all while we continue to generate significant cashflow from our Point Rousse operations," said CEO Kevin Bullock.

"In the current gold-price environment, Anaconda is well positioned to leverage existing permitted infrastructure to quickly and efficiently move gold deposits through to development, taking advantage of our unique situation as a gold producer and developer working in world class mining jurisdictions."

Argyle is a near-term development project and Anaconda expects to make a final production decision during the third quarter.

Argyle and Pine Cove material will tide the Pine Cove mill over while Anaconda spends the bulk of its effort on advancing the feasibility-stage Goldboro deposit in Nova Scotia.