Rebadged Rubicon Minerals has unveiled an updated resource for its flagship gold project in Ontario, comprising 979,000 ounces measured and indicated and 283,000oz inferred. 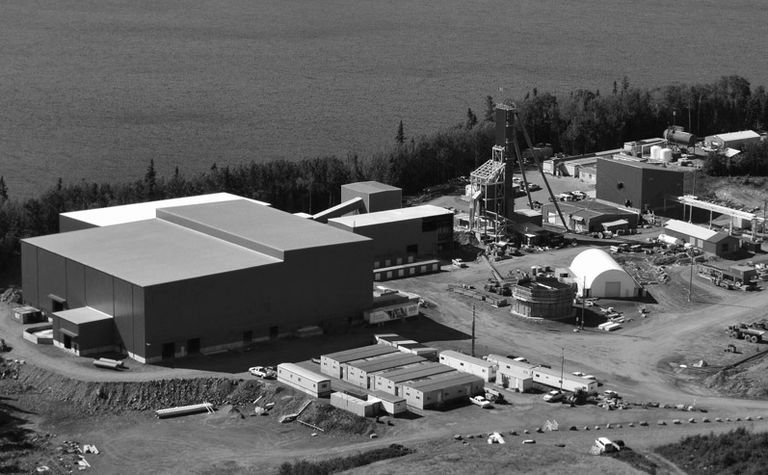 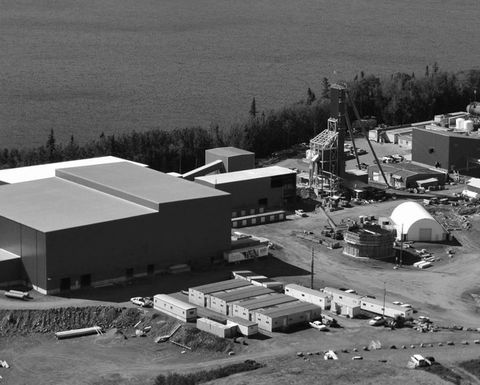 The company changed name earlier this week to Battle North Gold and also renamed its previously-mined project from Phoenix to Bateman, with CEO George Ogilvie saying on Tuesday it was "the dawn of a new era".

Rubicon had shuttered Phoenix in the Red Lake district soon after its first gold pour in 2015 due to various issues. Ogilvie joined the company as part of a restructure the following year and told Mining Journal in April a rebrand would help "let go of the legacy and the shackles".

The resource update increased Bateman's measured and indicated component by 21% to 4.6 million tonnes and the grade by 3% to 6.63g/t, compared with a January estimate.

Ogilvie said yesterday he was particularly pleased with two aspects of the exploration programme, the first being the plus-90% conversion of inferred to indicated resources.

"The second was the addition of approximately 132,000 higher-grade ounces in the updated 2020 indicated mineral resource estimate, grading 8.15g/t gold between the 976m and 1,098m Levels," he said.

"These results provide strong indications of the further potential exploration upside of the F2 gold zone at the Bateman gold project."

A feasibility study was on track for the second half of this year.

"We have made good progress with the mine planning, engineering work, capital cost request for proposals and believe we are more than 75% complete with the feasibility work programmes," Ogilvie said.

A preliminary economic assessment in August 2019 had lifted hopes for the project's revival.

Battle North has a cash balance of about C$12 million, according to a presentation this week.

Battle North shares are due to start trading under the new ticker of BNAU on the TSX today.