Development partners Barrick Gold and Novagold say they have completed the most extensive drilling programme at the Donlin gold project in Alaska in the past 12 years, with a resource update to come. 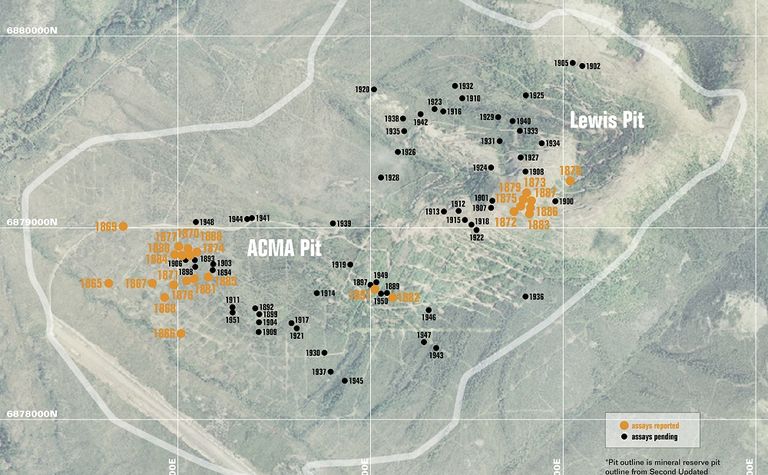 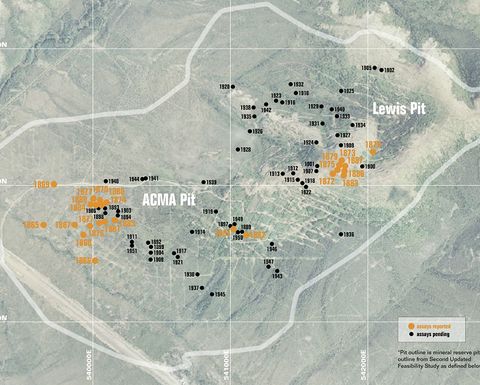 Donlin's 39Moz (average 2.24g/t) measured and indicated resource makes it one of the biggest undeveloped gold deposits in the world.

Exploration has focused on about 3km of an 8km-long known system.

The results will feed into a resource update for the project and will be followed up next year with more drilling.

"With the industry burning through reserves, and grades continuing to decline, great drill results with even higher-than-modelled grades are exciting for any mining company - and we believe that to be particularly true for Donlin Gold at this late stage of development," said Novagold CEO Greg Lang.

Earlier this year shortseller, J Capital Research, alleged Donlin was technically so challenging it constituted a "pipe dream" and "would never be built", and that Barrick and Novagold were gaslighting investors

Novagold filed a lawsuit against JCAP in July saying it suffered damages from the manipulative "short and distort" report.