Blackrock Gold has said drilling on the Victor target at its Tonopah West gold-silver project in the Walker Lane trend of Nevada, USA, has validated its understanding of the structural orientation of a thick structure previously encountered during drilling. 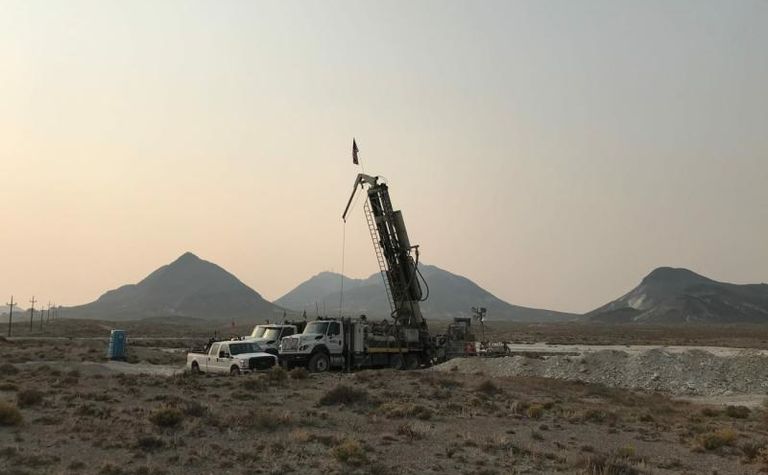 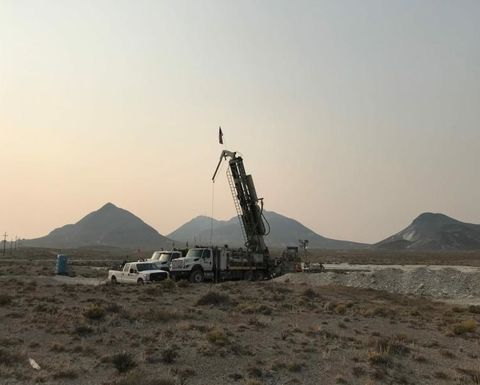 With its greater geological understanding, the company plans to scale-up its exploration programme in 2021 to three diamond core and one reverse circulation drill for a planned 40,000m focusing on resource definition. It aims to deliver an initial resource on the historical DPB mine target in the December quarter.

"With six months of core drilling now under our belt at Victor, it is these new assay results that management are most excited about as they represent what has been the missing link for us thus far, a confirmation that our model of the structural controls of the system is correct having hit the thick mineralised zone again as predicted," said Blackrock Gold president and CEO Andrew Pollard.

"Intersecting this thick zone of gold and silver mineralisation not only demonstrates the high-grade nature and continuity of the vein, extending it along strike and down-dip, but it also indicates we now have a solid grasp of the orientation of the structure itself."

The DPB resource definition programme will consist of 30,000m from 20 drill sites targeting a multi-vein, high-grade system within an area of 1,000m by 600m. Drilling to date has identified two new veins bringing the total to six veins within DPB.

Shares in Blackrock Gold are trading at C88c, valuing the company at $92 million.