Steppe Gold has doubled the resource at its new ATO mine in Mongolia to 2.45 million ounces gold-equivalent. 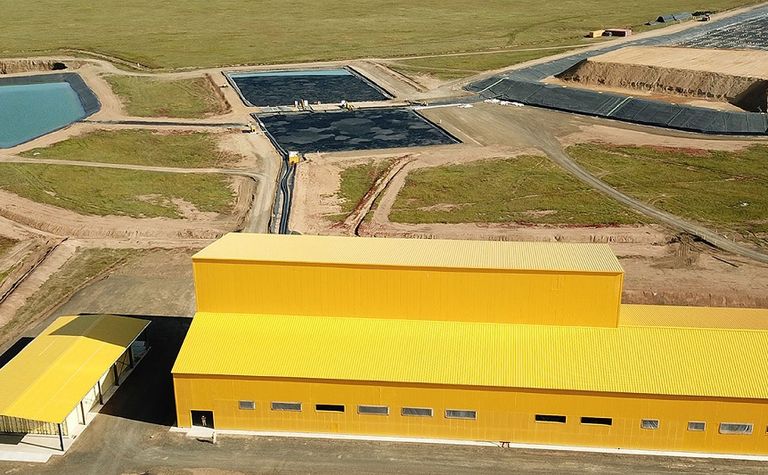 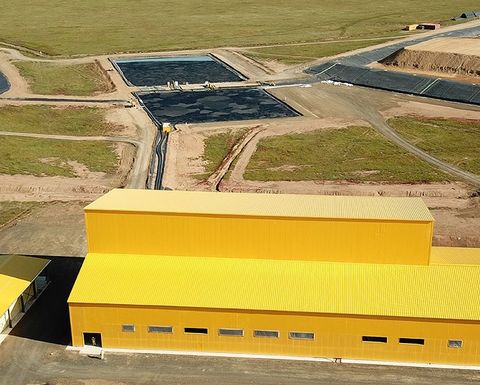 Steppe Gold’s ATO mine in Mongolia

Production had begun at ATO in April 2020 and the resource will be used for an upcoming feasibility study, looking to more than double output from about 60,000oz to 150,000oz a year.

"This dramatic increase in the ATO resource further underpins the long life attributes of the project," president and CEO Bataa Tumur-Ochir said.

The boost was mainly due to drilling at the ATO 4 deposit and the initial resource for the Mungu deposit.

"The bankable feasibility study remains on schedule to be released Q2 2021 and we are optimistic that this study will bear out a robust economic result and a further 10 plus years of production at 150,000oz Au-eq with a focus on the fresh rock ores," he said.

Executive chairman Matthew Wood said Steppe planned to ramp up exploration this year and had an internal target of 3-5Moz across its licences.

Steppe is planning a secondary listing on the Mongolian Stock Exchange, with proceeds of a proposed placement expected to be used for the phase two expansion.