Skeena Resources has announced an updated mineral resource estimate for the Eskay Creek gold-silver project in the Golden Triangle of British Columbia in Canada. 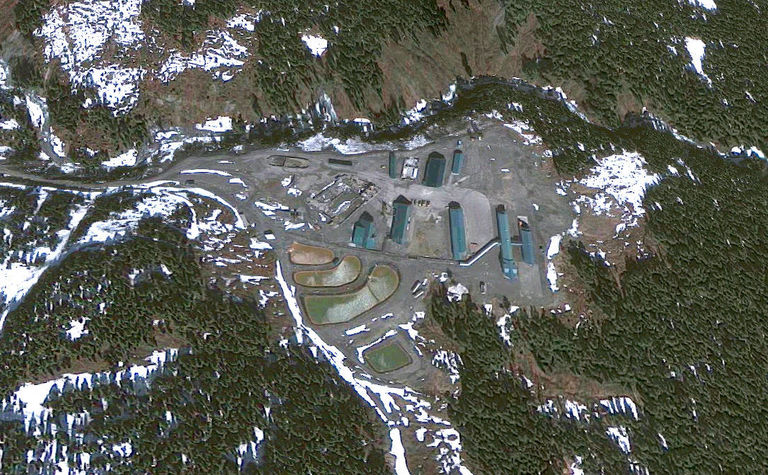 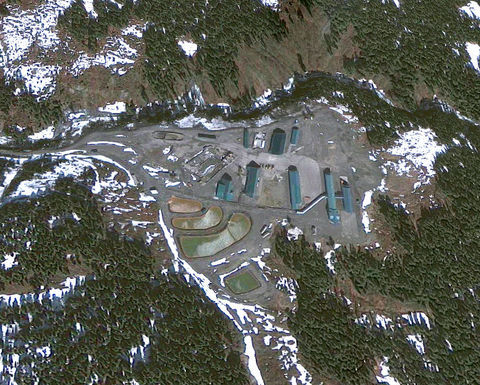 The company reported an openpit and underground measured and indicated resource of 38.5 million tonnes grading 2.3 grams per tonne gold and 52.1g/t silver, containing 3.9 million ounces gold and 101.6Moz silver, a fourfold increase in ounces contained in the maiden September 2018 resource.

"The measured and indicated resources have increased by an astounding 186% on a tonnage weighted basis since our last resource report. I am eager to see how much more [the exploration team] can continue to grow the size of Eskay Creek as we target a tier one annual production and reserve profile," said Skeena Resources president and CEO Walter Coles.

The new resource adds 751 surface diamond drill holes for 104,740m to bring the total drilling to 651,332m in 7,583 holes, with the majority of inferred resources now upgraded to measured and indicated.

The company is finalising a small surface-based drilling programme to convert remaining pods of scattered mineralisation totalling about 12% of resources on a tonnage basis from inferred to measured and indicated categories. It has also initiated a property scale exploration programme to define additional near surface, bulk tonnage mineralisation to expand the resource base and to supplement the existing mine plan.

A November 2019 preliminary economic assessment on Eskay Creek outlined a 6,850 tonne per day mill and flotation plant producing 236,000 ounces gold and 5.8Moz silver a year over an 8.6-year mine life following capital expenditure of $303 million.

Shares in Skeena Resources are trading at C$3.62, valuing the company at $794 million.