The latest assays from Pierre Lassonde-backed Marathon Gold’s drilling at its Berry deposit have again confirmed long intersections of resource-grade mineralisation, including a highlight of 101m at 1.96g/t gold. 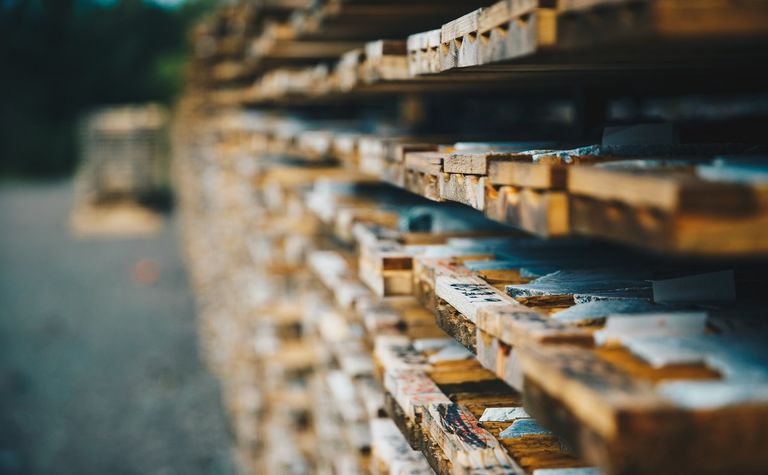 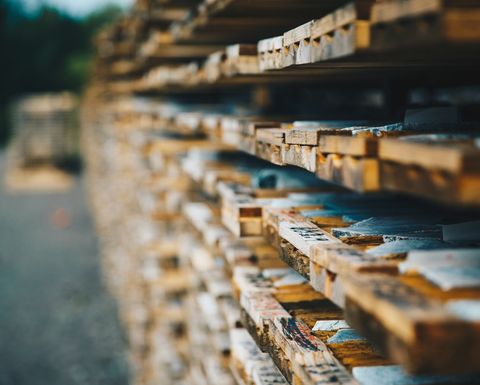 Marathon had unveiled an initial inferred resource of about 640,000 ounces for Berry in April, based on the 42,000m of drilling to November 30.

The deposit isn't included in the feasibility study released in March for the company's Valentine project in Newfoundland.

The above assays were from drilling before the spring shutdown.

President and CEO Matt Manson said drilling had now resumed and would continue to year-end, aiming to expand and upgrade Berry's resource.

Marathon last month announced a further 50,000m of drilling at Berry, to add to the 30,000m already budgeted for this year.

It announced a private placement last week, set to raise C$50 million at $2.45 per share and $3.10 per flow-through share, for exploration and development activities at Valentine.

"Marathon is very pleased to have the [unnamed] important and strategic institutional investor become a more meaningful shareholder, and to see Mr Lassonde and Trinity continue to grow their investments in the company," it said at the time.