Dual-listed Sovereign Metals now has the largest ever discovery of rutile on its hands, with a hunt to identify the right partner to help bring the behemoth in Malawi into production now likely to take shape. 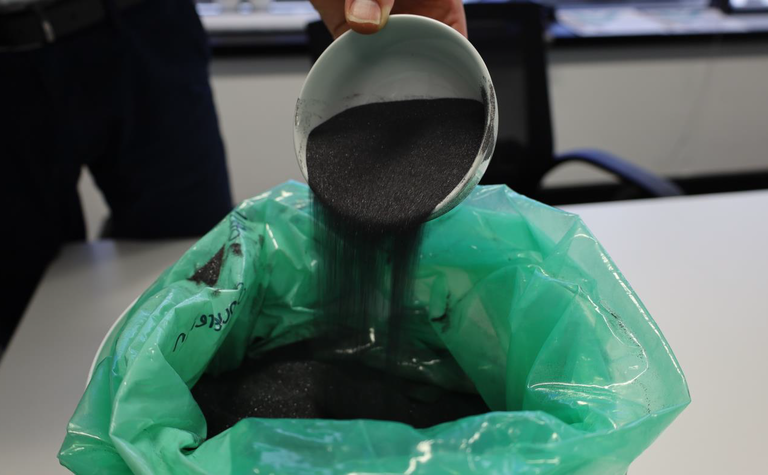 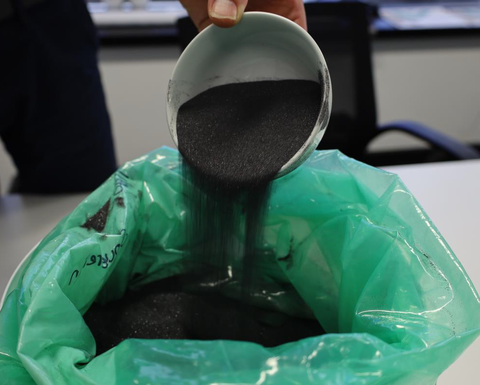 Sovereign has a lot of rutile

A company representative told Mining Journal sister publication MiningNews.net that while the search for a partner had not yet commenced, there had already been plenty of interest shown in Kasiya.

The rutile market is currently about 400,000 per year but is said to be very supply constrained, with claims the total potential market is over 2.7Mt.

Kasiya is said to have strong environmental credentials, further enhancing its outlook.

The company's scoping study released in December had a production profile of 120,000 of rutile per year for 25 years, though this is planned to be upgraded with an updated assessment now underway.

Shares in Sovereign soared 28% to a 52-week high in Australia. The company also recently listed on London's AIM.