New drilling from Canadian explorer Kesselrun on its Huronian gold project in Ontario showed an intercept of 14.4g/t over 11.6 metres, including 184g/t Au over 0.8 metres within a 124 metre interval that averaged 1.8g/t Au. 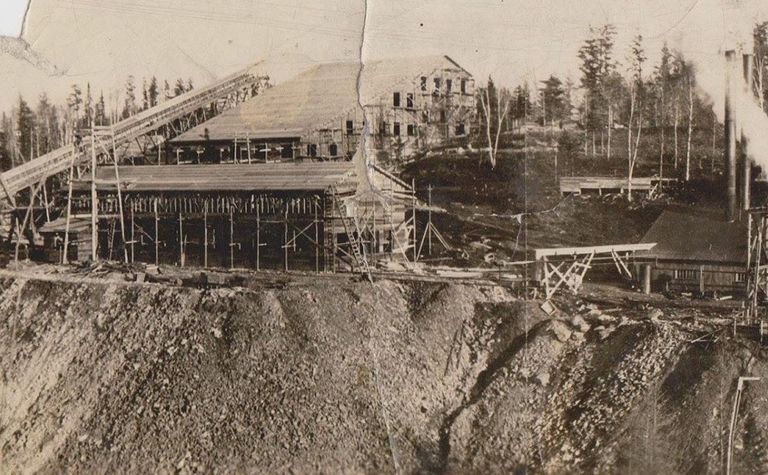 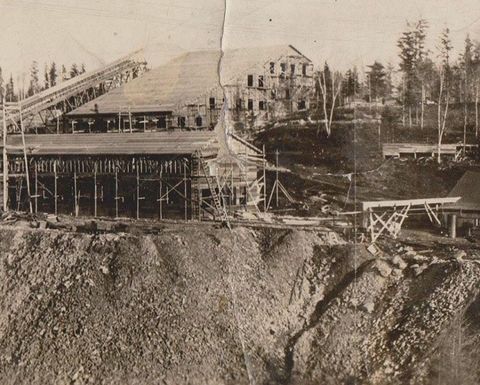 Kesselrun's president and CEO Michael Thompson said the reported drill holes were part of a programme designed to infill gaps of up to 100 metres in the heart of the McKellar zone.

"Infill drilling on the McKellar zone continues to impress with multiple high-grade veins within a much wider zone. These blowouts are coming in all the zones on Huronian and are exemplified by local fold and fault thickening," he said.

Red Cloud Securities said that McKellar, along with the Fisher zone, should form the basis for a future mineral resource update between 500,000 and 1 million ounces of gold.

"From our discussions with management, ~13,000 metres was drilled out of the ~15,000 metres of drilling planned for 2022. Of which, ~7,500 metres of assays remain pending," Red Cloud mining analyst Taylor Combaluzier said.

"The halt in drilling is expected to allow the remainder of the outstanding assays to be received, compiled and interpreted, thereby enabling more effective drill targeting," he said.

Combaluzier added that the company will then likely continue with follow-up drilling or proceed with an updated mineral resource estimate.

The historic resource was estimated by Minescape Exploration in 1998.

Red Cloud has a target price for the company of C$0.45.