Vimy Resources has been riding the wave of investor sentiment which has seen uranium equities soar in recent months. 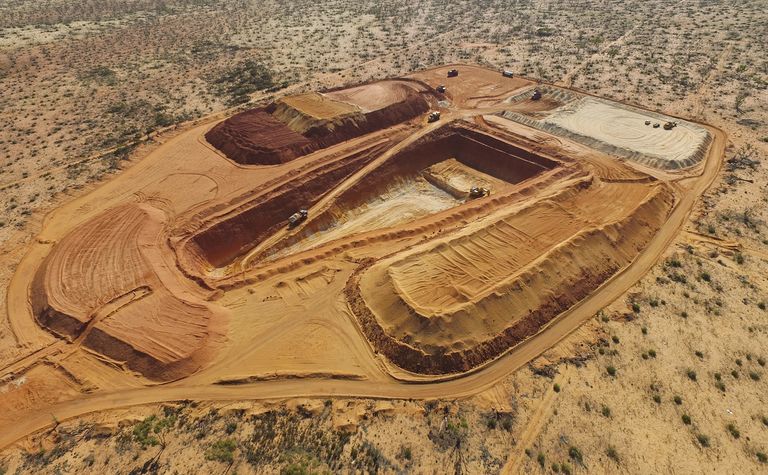 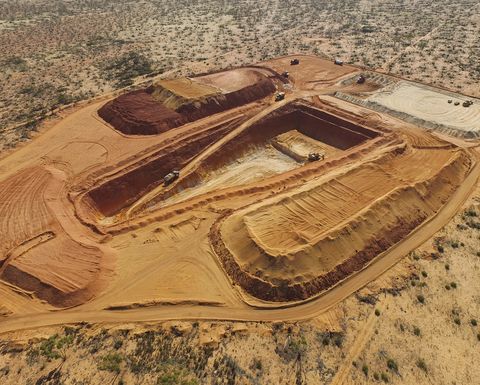 However, what sets this ASX-listed near-term developer apart from the crowd is that it's one of only a handful of companies with a deposit which could be in production in the first half of this decade.

"The metaphor I like to use is that all boats lift on the rising tide, but very few boats will sail out of the harbour and we're one of those," CEO and MD Mike Young explains.

The company has also just announced it's reassessing the potential for a base metals plant at Mulga Rock, which could deliver by-product credits of up to US$4.50/lb of U3O8 produced over the 15-year mine life, enhancing the economics and creating more funding options for the project.

Vimy's share price meanwhile has trebled in the past three months to its highest point in more than two years.

Fundamentally, we're currently in a uranium equities boom, but Young is tipping a second boom as prices finally start to lift due to the lagging gap between supply, inventory and growing demand.

He put the rising interest in uranium stocks down to a few key factors.

Setting aside the looming supply squeeze, he said the key driver was the release late last year of a US Senate committee bill which showed strong bi-partisan support for nuclear energy.

Nuclear represents about 55% of the US' carbon-free electricity and new president Joe Biden is aiming for a 100% clean energy economy and net-zero emissions no later than 2050.

"That bipartisan support led to the re-rate in uranium equities, and they're only just getting to where they should be in a normal commodity market," Young said.

"If you look at any other commodity, a company like Vimy should be A$75-$125 million market cap, based on the asset that we have, but we were down at $25 million in November 2020.

"And then of course you had FOMO, you had everyone coming in and saying ‘I've got to get on board' and so that's also been a significant driver."

Young noted the spot price hadn't moved from about $30/lb but said "it will", with the world producing just 120 million pounds of the 180Mlb that was burnt in 2020.

Global production has been curtailed by COVID-19 and supply has also been dented by mine closures, including the Ranger uranium in Australia's Northern Territory which closed in January after four decades of production.

"There is a systemic shortage coming, we need some big monster mines, the equivalent of six McArthur Rivers in the next 15 years," Young said.

"Everyone sees it and yet, because of the fundamental structure of the ‘uranium spot market' which is really only an arbitrage floor price, the price doesn't move because it's related to where US contracts are going.

"So there's this disconnect between the reality of a significant supply shortage and the price, so that's the second ‘boom'." 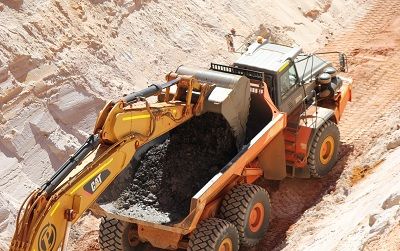 Vimy recently commenced trading on the OTCQB Venture Market in the US, providing North American investors with access to trade in its ASX-listed shares.

The company was also included in the index composition for the Horizons Global Uranium Index ETF (TSX: HURA), which looks to replicate the performance of Solactive Global Uranium Pure-Play Index that Vimy joined this month, further boosting its profile.

"Trading on OTCQB opens Vimy up to a much larger pool of investors including specialised uranium investors in the USA and Canada; two jurisdictions that not only get nuclear power, but actually use it," Young said.

"Since the USA is our target market for future customers of uranium concentrate from our Mulga Rock and Alligator River projects, it makes sense to trade on a North American platform, increasing our exposure to a deeper pool of capital."

Vimy's earlier-stage Alligator River project in the Northern Territory was acquired from Cameco in 2018.

Back in the US, Young expects utilities to soon need to start contracting for supply for their circa two-year nuclear fuel cycle.

"Ideally by the end of the year we'd like to be in a position where we'd have contracts in place and funding in place," Young said.

"And with what I'm seeing out of the States, I see no reason that it couldn't happen very quickly."

Vimy would need offtake contracts in place to attract debt funding to get its 3.5Mlb per annum Mulga Rock project into production.

The company also recently appointed international firm KPMG to pursue financial and strategic partners, to accelerate the development of both Mulga Rock and the higher-grade Alligator River.

A definitive feasibility study refresh in 2020 put initial capex for Mulga Rock around A$400 million and reduced all-in sustaining costs over the life of mine to US$31.22/lb.

The result moved it into the middle of the uranium producer AISC cost curve and on par with the higher-cost Kazakh operations and well ahead of most other uranium juniors.

However costs could be further improved through the addition of the base metals circuit, which had been considered in a 2018 DFS but the study ultimately focused solely on uranium due to base metals prices at the time.

The push to de-carbonise the global economy was resulting in a step-change in the long-term demand, pricing and security of supply for battery metals, Young said.

As a result, Mulga Rock's base metals had gone from marginal to potentially dropping AISC into the more competitive second quartile.

The base metals prospect also opens up the possibility of new funding options, such as streaming or royalty agreements or selling the tailings containing copper, zinc, nickel and cobalt.

The assessment of the base metals plant's potential impact is due in the first half of this year. 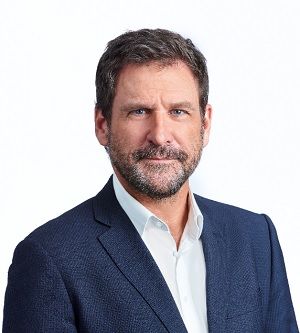 With the frustrating uranium market of recent years out of Vimy's control, the company has worked to strike a balance between being careful with cash and ready for action.

"We've got good support for our strategy of being ‘boom ready'," Young said.

"We have listened to our shareholders, who have asked us to try and reduce overheads and we've done that - for example, I'm on salary sacrifice for shares, a lot of our employees are as well, and some are part-time.

"I think we've struck the right balance between watching our dollars but being ready for the boom. And I think we're in a good place." 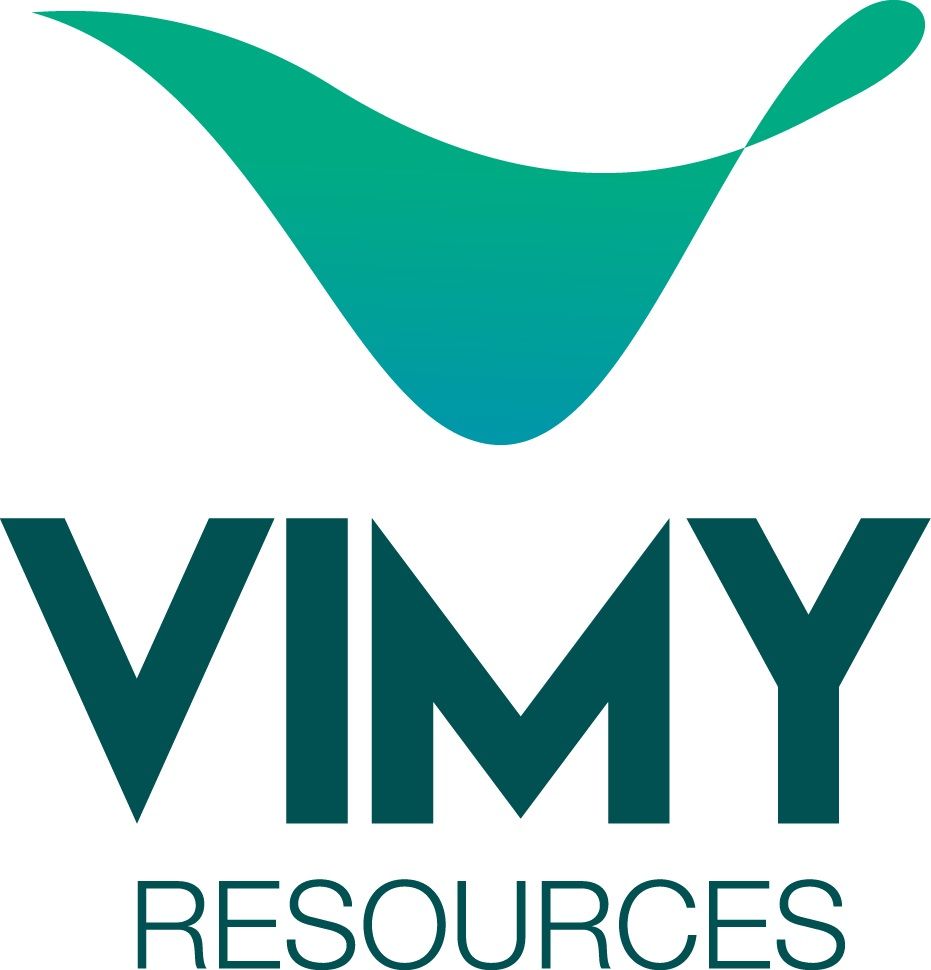