Precious metals producer Silvercorp is one of the few mining companies listed in Canada whose principal operations are in China from which it generates a peer-group leading performance. With various organic growth near its existing operations, the company is also actively looking to branch out into other continents such as Latin America or Africa which resonate more with North American investors. 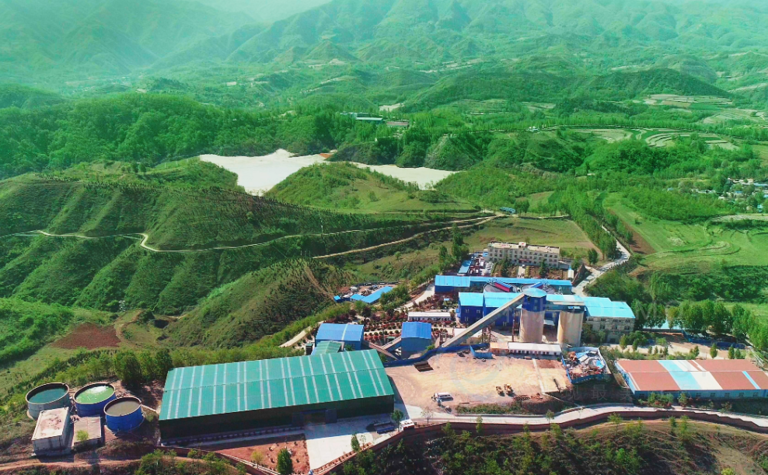 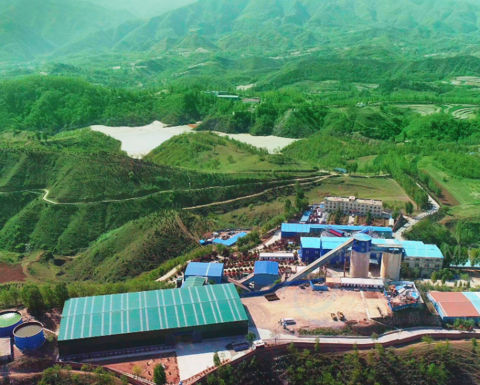 The company produced 6.1 million ounces of silver, 3,400oz of gold, 64.4 million pounds of lead and 26.8 million pounds of zinc in fiscal 2022 from its Ying mining district in Henan province at a peer-group leading all-in sustaining cost of US$8.77 per ounce, giving it a margin of 40.7%, compared with the peer group average of about 35%.

Production could potentially double starting in calendar 2024 through the addition of a 3,000 tonnes per day mill at Ying, which will boost effective capacity to 5,000tpd, and may also include a circuit for the recovery of copper.

Silvercorp is the life project of chair and CEO Rui Feng, a geologist from China who come to Canada to study his PhD in geology at the University of Saskatchewan. After working with geological agencies in Quebec, Feng spent some time in Vancouver working with Robert Friedland. "After the process of doing his PhD and being exposed to the Canadian mining industry, I think his education growth curve really accelerated in terms of how-to do-good exploration, assess the geology and build and run a company, all from working with people who understand how to do it," said Silvercorp vice-president Lon Shaver.

Silvercorp began as a shell company which Feng and securities lawyer and long-time associate Paul Simpson took control of with the aim of growing it into a Canadian mining company. After looking over various assets which were far too speculative, visiting the Ying district was the catalyst for Feng as it had a history of production from very high-grade silver-lead-zinc deposits. Henan province is a gold district, but the first attraction were the high-grade silver veins, many of which outcropped. There were the remnants of legacy mining and milling operations where miners followed the veins without much "traditional" exploration, and when they lost the vein, they moved to a different area.

Ying is in the Qinling orogenic belt in which mineralisation comprises numerous mesothermal, silver-lead-zinc-rich, quartz-carbonate veins which pinch and swell from a few centimetres up to a few metres. "Looking at the old mines, we see evidence that previous miners moved on and what was left behind in different places gave clues as to what we can go back to," said Shaver.

With a focus on high-grade production, Feng worked to bootstrap the asset into cash flow and used that to build out and get bigger. "It was like a snowball rolling down the hill that accumulated other assets and developed infrastructure in the district. Now 15, almost 16 years later the company has produced 81Moz of silver, still has a healthy mine life and is positioned for another transition," said Shaver.

Part of the company's success stems from the corporate philosophy of approaching the geology and mining through the mindset of a process engineer, with a detailed step-by-step about what the company is going to do. "We have about 1,000 employees and 2,000 contractors and so for exploration, mining, processing, environmental; for all these things to run smoothly and deliver the numbers we have, there has to be a very strong top-down culture to make sure everybody is on the same page and working together. This is a differentiator as to why Silvercorp has been successful compared with other companies which are light on management and process," said Shaver.

In addition to its corporate culture, the company benefits from being in a location where it can obtain cheaper goods and services, often due to shorter logistics chains. "There is cost pressure in China too, but in terms of shipping, our salespeople call the local smelters within 200km distance, we get competitive offers based on Shanghai Metal Exchange pricing, and they wire us the money in advance and then pick up our concentrates," said Shaver.

Many other producers may have considerable working capital tied-up in inventory due to the need to truck concentrate to a smelter or port. Silvercorp also believes it gets much better terms for the lead and zinc in its concentrates compared with its Western peers. "We are not beholden to any one trading group, which is definitely an advantage," said Shaver.

The company's current plans are a result of an extensive 630,000m drilling campaign executed in 2020 and 2021 which is expected to add to its reserves equivalent to about 20 years of production, and more to boot in resources. Exploration is coming down from those highs but is still likely to be around 300,000m this year, with 80 rigs operating at its seven mines in the district. Silvercorp also plans on issuing a reserve and resource update mid-year.

"We had a healthy reserve base and we felt confident we could expand it. We also saw satellite opportunities around the district which have led us to embark upon on the mill design. The exploration programme at Ying over the past two years has identified new opportunities, additional material and different types of material which necessitated a processing rethink. What became apparent is that we are going to have more mines and more sources of ore. This initially led to adding a gravity circuit to our #1 mill to accommodate the fact we are seeing gold and we want to make sure we can get maximum value from it," said Shaver 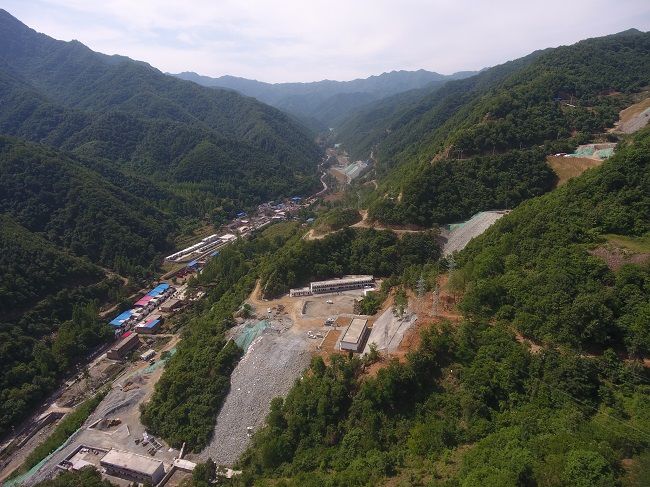 In addition, with 20 years of operation based on reserves, resources on top of that and being in a prolific district, the company is looking to switch track to be more of a growth story. "We have a desire to ramp-up the production rate. Maybe people are getting tired of a long life and lack of growth, so can we deliver a growth story? That is why there's mill #3 plan put in place. Mill #3 will have a gravity gold circuit and the ability to produce the lead and zinc concentrates, but we're also looking at delivering copper concentrates as we are seeing copper in the ore," said Shaver.

Going forward, Silvercorp's growth is not just limited to Ying or China, with the company conscious of being typecast as only a China play.

"We have to weigh the opportunities in China and the fact we feel we are getting good financial reward with the lack of market recognition we receive because that financial reward comes from China. We are a Canadian listed company after all. So do we add more in China that may be discounted by the market or do we add other legs to the stool to diversify our story?" said Shaver.

With its operations generating $40 to 50 million in cash, it made a bid to acquire Guyana Goldfields and its Aurora project in Guyana before being beaten to the prize by Zijin Mining. The company also has a 28.3% stake in explorer New Pacific Minerals which has silver exploration projects in Bolivia.

"We are opportunistic and we are eager to add new sources of cash flow. In addition to the Americas we have been looking at projects in Africa," said Shaver.

In the meantime, the company is focused on the development of mill #3 and to get that running by the end of 2023.