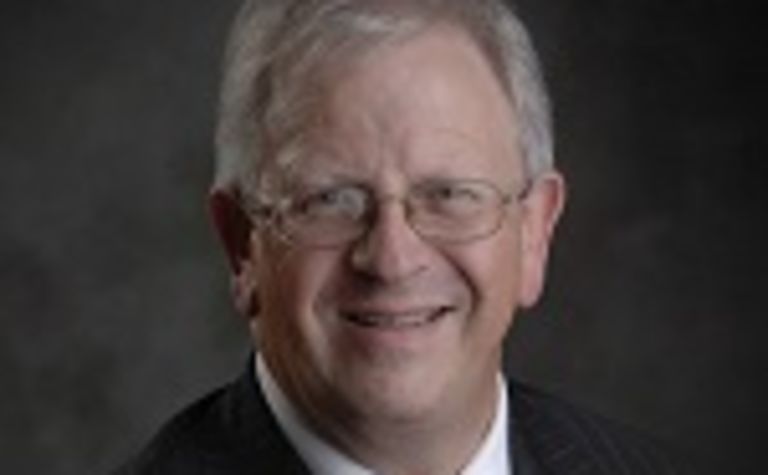 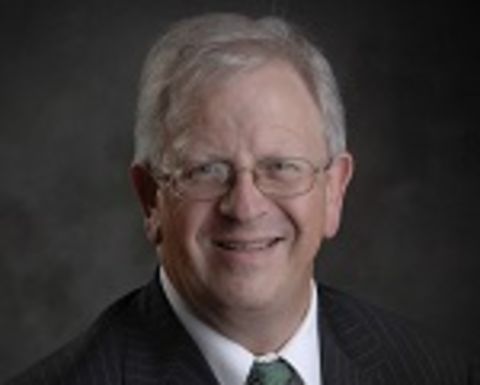 RESOURCEStocks: Investors have backed Thundelarra's gold exploration plans to the tune of just over A$5 million when a rights issue was heavily oversubscribed, as was the additional placement. What do you attribute this strong support to?
Tony Lofthouse: The issue was priced very attractively at 2.5 cents, which was a significant 39% discount to 4.1 cents: the last price traded before the issue was announced.  Also the issue came with a free one for two ASX-quoted option, exercisable at 5 cents and expiring on September 30 2019.  The money raised will fund our first drilling at Crown Prince and continue drilling at the other Garden Gully prospects like Lydia that have had success so far, so the raise represented a compelling investment opportunity in a favoured commodity - gold - with news flow expected quite quickly.
RS: The company's strategy is to invest at least two-thirds of its funds in the ground, will this recent raising cover the drilling required to establish maiden resources at the Crown Prince and Lydia prospects as planned?
TL: We are confident that we have enough money now to take our exploration through to maiden resource status.  If that occurs, we feel that it should result in a market re-rating of our share price.  Define sufficient resource ounces to underpin a share price above 5 cents, and the options will be in the money.  Full conversion, raising almost $5.5 million, would leave us ideally placed to consider a development decision.

RS: Thundelarra acquired the Garden Gully gold project in the Murchison just over a year ago and during the September quarter gained the additional Crown Prince lease. Why does this region appeal?
TL: There's an old industry adage, much loved by our chairman Phil Crabb, that says "the best place to find a mine is in the shadow of the head frame".  This holds true with so many new discoveries, and since the historical production at Garden Gully came mainly from the mining on the Crown Prince lease, that seemed the obvious place to focus.  Add the very high historical production grade and so we were always excited about the potential of Crown Prince.
RS: You've recently announced visible gold from Crown Prince, below historic workings at the project which produced about 21,000 at 21g/t gold. How does this result add to your understanding of Crown Prince? 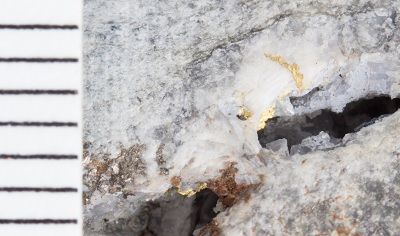 TL: Quite frankly, I don't think we could have asked for more from the results to date of our first drilling programme at Crown Prince.  Visible free gold in two of our drillholes, and in the primary zone too.  These are not surface nuggets like those that are creating such a stir in the Pilbara:  prospectors and metal detectors have found plenty of nuggets at surface around Garden Gully over the years.  What we are finding is gold in the primary rock at depth: as deep as 240m so far.  We still need to demonstrate continuity from the main lodes mined nearer the surface in the past, down to the depths that we are hitting mineralisation now, but given that we have only been exploring at Crown Prince for just over a month we are absolutely stoked with what we have found so far.  I should also say that visible free gold gives us a lot of confidence that the grade that comes back from the labs will be up there with the historical grades, which would be fantastic. You don't tend to see free gold if the grade is only in the single digit range.

RS: Drilling at Garden Gully's Battery prospect during the September quarter indicated mineralisation at depth and along 800m strike. Where does this prospect sit in terms of exploration priorities?
TL: We are juggling the exploration prospect pipeline at Garden Gully.  Defining resources at Lydia and Crown Prince are first priority; following up the potential that we have already identified at Battery, Transylvania and Granite Well, hopefully to escalate their potential to repeat the Lydia and Crown Prince settings sits as second priority; and then we also need to investigate the other parts of the project area that have not been extensively tested in the past.  We now firmly believe that we are taking giant strides towards unlocking the Garden Gully area and this could be a significant new field.  It's easy to forget that just over a year ago Lydia was just a few pits on the surface that other had tested without any hint of the potential that we now know exists there.  Typical exploration!!
RS: What similarities do you see at Garden Gully to Gascoyne Resources' (AU:GCY) Dalgaranga gold project, which is under construction and aiming for first gold in 2018?
TL: Around Crown Prince, Crown and Battery we have encountered felsic intrusive rocks (possibly porphyries), ultramafics, black shales, high magnesium basalts:  all these appear to offer similarities to the suite of rocks reported in Gascoyne's announcements.  Who knows?  We will continue to carry out our exploration systematically and rigorously and if it does end up proving to be similar, then that is great - but ultimately, we are not really too concerned whether or not whatever we find has analogues in the general area.  Just so long as it has commercial scale please!
RS: Thundelarra's focus on gold evolved as your 10% joint venture partner at the Red Bore copper project committed to solely fund $1.5 million in exploration by early 2019. Thundelarra retains 90%, what can investors hope to hear from the upcoming exploration there? 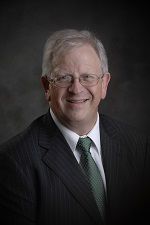 Thundelarra CEO Tony Lofthouse
TL: Thundelarra will continue to do everything it can to support our partner's exploration efforts at Red Bore and to ensure that all the bureaucratic procedures and legislative requirements are met and maintained.  Nothing would please us more than a new discovery, as Thundelarra is the only ASX-listed exposure to exploration success at Red Bore.  And as you point out, Thundelarra retains 90% interest until 30,000t of JORC compliant copper equivalent resources have been defined.  And that would take a lot more than just $1.5 million of exploration expenditure.  That said, Thundelarra has no right nor intention to try to influence our partner's exploration approach, so we wait for the quarterly reports that he is required to provide us and we would then announce anything material.
RS: You have said Thundelarra is continuing to evaluate both gold and copper opportunities, are there any on the horizon or is Garden Gully the core focus for the coming months?
TL: Garden Gully remains our principal focus.  Even more so after the visuals announced this week!

Thundelarra's ace in the hand

The case for exploration