In northern Nicaragua, near the historic San Albino hydraulic-powered mill site where revolutionary leader Augusto Sandino began his revolt against the Samozas in the 1920s, Mako Mining is taking steps in its development plan to bring the San Albino gold project into production after taking over the reins from former operator Golden Reign Resources. 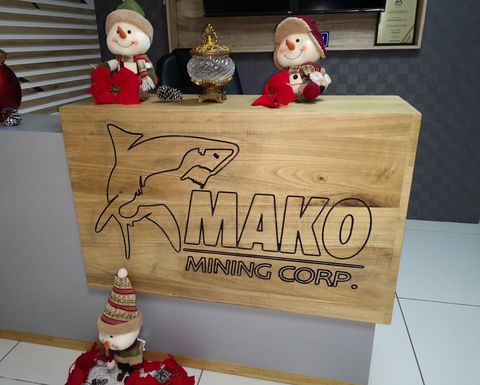 Mako, backed by Wexford Capital, has brought in the mining team from its La Trinidad operation in Sinaloa, Mexico, to build out the initial 500 tonnes per day (tpd) operation, and aims to produce some 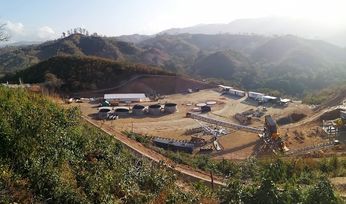 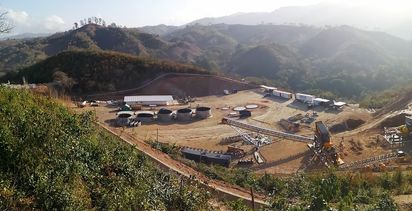