Australian-headquartered mining contractor MACA (ASX: MLD) has terminated its first international venture 18 months early after agreeing with Beadell Resources to end services at the Tucano gold mine in Brazil. 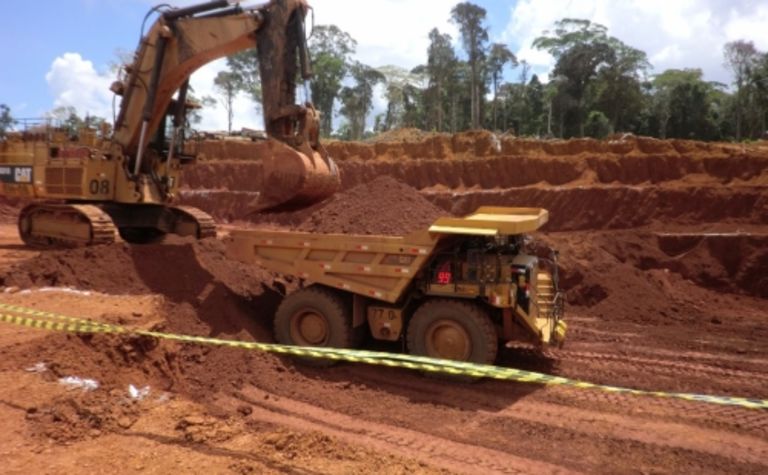 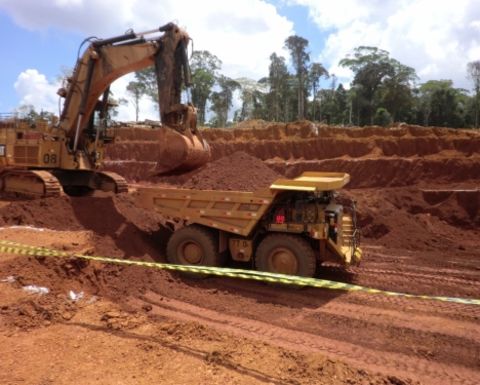 MACA said the agreement included a deed of release from all claims by either party and a payment plan that would allow MACA to recover A$61 million by June 2022.
The amount covers a $9.5 million loan, trade receivables, interest and termination costs.
MACA will retain ownership of the majority of the plant and equipment being used at Tucano and will seek to redeploy the 370 personnel, mostly local contractors, to other projects in both Brazil and Australia to the extent possible.
Its only other Brazil operation is a contract with Avanco Resources, which is now almost 90%-owned by OZ Minerals.
The payment plan will see $3 million paid to MACA next quarter, a further $3 million in the June 2019 quarter, and then $1.5 million monthly from July 2019. Interest is payable on all outstanding amounts at the Reserve Bank of Australia cash rate plus 5%.
MACA has a right to be ask for an accelerated schedule if Beadell raises additional equity or debt beyond the current US$23 million capital raising. It can also convert debt to equity.
The debts will be secured against Beadell's assets, behind Beadell's existing lenders and convertible debenture holders.
Golden Harp Resources, which is set to merge with Beadell and take the company to Toronto, has agreed to guarantee the payment plan.
Beadell is in the midst of a $100 million-plus turnaround plan to help optimise the Brazil mine, with a plant upgrade close to completion to allow processing of both primary and oxide ores, meaning the mine can be optimised for the first time in its history
MACA said its order book would be reduced by about$51 million out to November 2019, but the impact on profits was expected to be minimal given the performance of the contract this year.
Tucano will now be run using a combination of owner mining and the existing Brazilian mining contractor on site, with plans for a move to a single contractor that Beadell hopes will lead to operational efficiencies and reduced mining costs at Tucano.
Under the original 2014 deal, which saw Beadell move from owner mining to contract mining, the miner hoped to improve performance at the then two-year-old mine, where production was targeting 200,000 ounces per annum, but where costs were rising.
At the time all mobile mining fleet and equipment was transferred to MACA under a two-year, $40 million deal.
Beadell has had a horror run over the past few months, recently posting a $101 million full-year loss for 2017 off lower revenue and higher costs..
Tucano is forecast to produce 145,000-155,000oz of gold this year at all-in sustaining costs of US$1100-1200/oz.
The company is banking on an upgrade of the Tucano plant, to be commissioned mid-year to address a constrained mine plan.
A name change to Americano Mining is planned when it hits the TSX's Venture exchange.
Shares in Beadell were off 1.5% to 6.7c this morning just off its 52-week low, while MACA was trading up around 1% to $1.14.