ASX-listed Codan continues to see a golden future for metal detector sales and its cornerstone defence communication technology business, but uncertainty surrounds the future of its small mining technology arm at a time when the outlook for mining-tech investment has supposedly never been better. 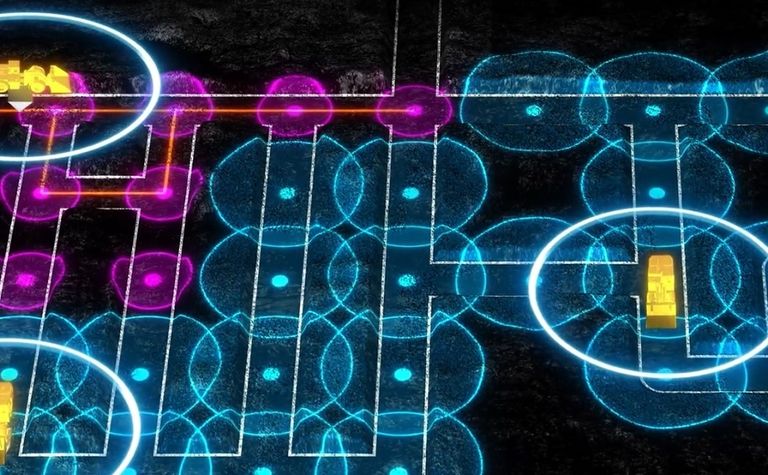 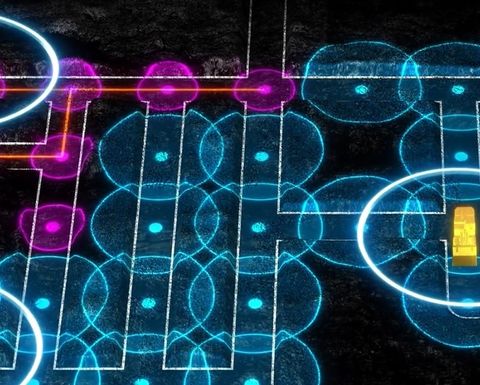 Codan this week announced a special dividend to bring its fiscal 2019 payout to A14c/share on record net profit of A$45.7 million and sales of $271 million for the year. The payout windfall complements a 63% gain in Codan's share price (ASX: CDA) in the year-to-date, taking its market capitalisation to about $860 million.

"Over the past 30 years, Minelab has introduced more innovative technology than any of its competitors and has taken the metal detection industry to new levels of technological excellence," Codan said.

"Periods of stronger demand for gold detectors in Africa and new product introductions have the potential to push [annual] revenues higher."

Minelab contributed more than two-thirds of Codan's sales in 2018-19, while its Codan radio communications business accounted for 29% ($77.6 million versus $56.5 million in FY18).

The company exited FY19 with $37.5 million net cash, positioning it to invest in organic and M&A growth.

Meanwhile, the underground mine monitoring and control technology business missed its FY19 sales target of $15 million, generating $11.1 million and "a small loss", even after Codan's entry into an exclusive licensing, technology development and marketing agreement with global mining and construction eqyupment heavyweight Caterpillar. Codan said it had worked with Caterpillar's development team to integrate Minetec's high-precision tracking capability into the Caterpillar MineStar control and automation product.

"During FY19, there were delays in securing contracts for the operational deployment of MineStar and therefore Minetec did not meet its revenue target," Codan said.

"Management is working closely with Caterpillar to improve this situation and is confident that these issues will be rectified in the near future.

"During the second half, Minetec and Caterpillar partnered with Newmont Goldcorp to demonstrate value of the combined MineStar system at their Tanami mine in the Northern Territory. This partnership allowed the team to commission MineStar for Underground in an operational mine and quantify the benefits with real data.

"Separate to the Caterpillar agreement, Minetec has continued to install and commission the underground fleet management system in BHP's Olympic Dam mine in South Australia. Vehicle installations are complete across some 650 machines, and we are working through the detailed process of site and user acceptance of the new system."

Codan said its strategy for Minetec was to maintain focus on working with Caterpillar to leverage the corporation's unequalled global distribution position, "thereby increasing Minetec's sales and profitability to a level that is significant to the Codan group".

Codan's Minetec to focus on software