Nevada-focused i-80 Gold recorded an adjusted loss of US$21.45 million in the second quarter of 2022, which is down from a loss $6.1 million in the same period last year. 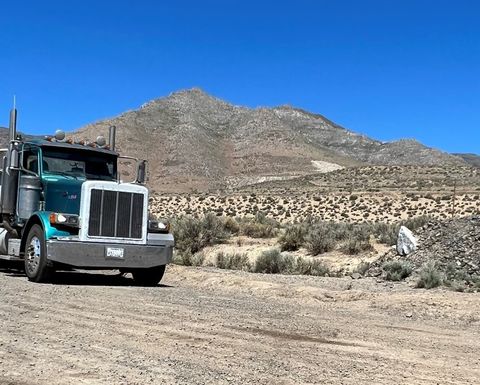 Canaccord Genuity Capital Markets analyst Michael Fairbairn said that while this was broadly inline with CG's estimate of -$0.08, the company's production and all-in sustaining costs missed their forecasts.

The company produced 3,510 ounces in the three months while CG had estimated 6,5000oz, noting it was materially higher than the 1,500oz produced in Q1.

"Management noted that it now expects to add a contingency to its $150 million-$200 million CapEx estimate to refurbish the Lone Tree autoclave," Fairbairn said.

"As a result, we now estimate a total cost of $240 million ($200 million previously). Importantly, i-80 has already started to lock in contracts and prices for this exercise, and the additional contingency may ultimately prove conservative," he said.

Fairbairn noted that i-80 is a growth-focused company and said its near-term profitability is not indicative of its longer-term potential.

The company has a market capitalisation of C$663.42 million.