Diversified miner Anglo American contributed more than US$25 billion in 2020 according to its seventh annual Tax and Economic Contribution report. 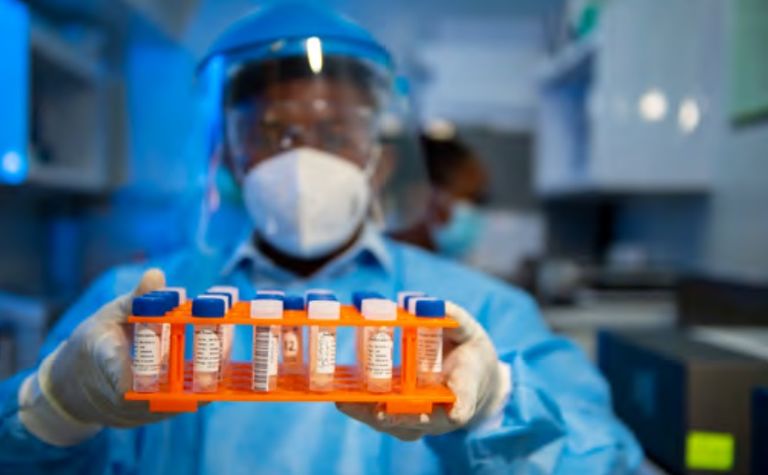 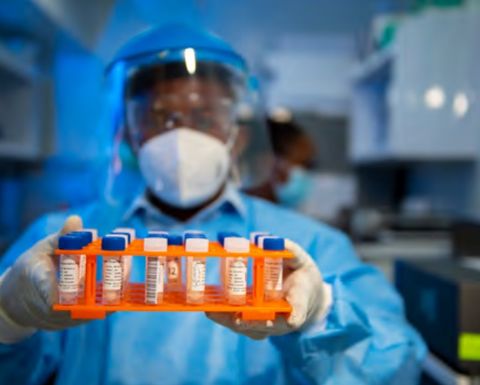 Anglo American said this COVID 19 diagnostics lab was set up by Kumba’s Sishen mine at the UGM health centre in Kathu, South Africa, to analyse samples from the general public as well as mine staff for COVID-19

The amount was below its total tax and economic contribution of $28.5 billion in 2019.

"While the impact of the global pandemic on production and our overall profitability contributed to a reduction in absolute terms from prior years, we are justifiably proud of this significant sum - and bringing it all together demonstrates that our contribution goes far beyond just paying wages, royalties and taxes," CEO Mark Cutifani said in the report.

As per the previous year, the biggest proportion went to South Africa ($8.5 billion), followed by Australia ($4 billion) then Chile ($3.3 billion).

Cutifani said the positive contribution Anglo brought to the countries where it operated extended "far beyond" the taxes and royalties it paid.

"The high quality of employment that we provide and the associated wages, the money we spend with local suppliers, our corporate social investment, and our capital investments all support the fabric of many economies," he said.

Group head of tax Zahira Quattrocchi said transparency around taxes was critical and was a dialogue Anglo American aimed to continue to lead.

The company said the latest report was its first to be prepared in compliance with Global Reporting Initiative's standard for public reporting on tax GRI-207 in its first year of taking effect.

Miners are highlighting their environmental, social and governance efforts as ESG considerations are becoming increasingly important to investors.

Anglo American shares are near a multi-year high, last trading at £30.77 to value the company about £42 billion (US$58 billion).